Breakthrough for Transmitter on LiNbO3 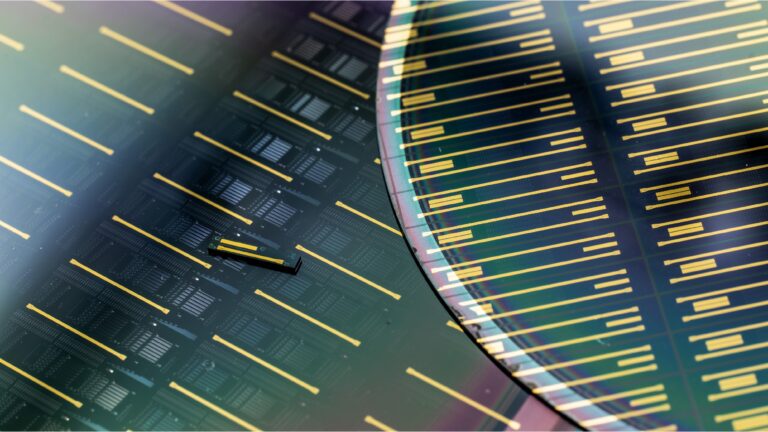 Photonics is a vital technology engine needed to keep the world connected. The integration of optical components and other functions into a large-scale photonic integrated circuits are critical in enabling next-generation digital and analog communication applications by reducing the total components cost. The cost is reduced by using fewer discrete parts, less packaging and assembly steps, and lower power consumption.

The commonly used integrated photonics platforms based on materials such as silicon and InP have not been able to meet the power, cost, and performance requirements of components and network providers due to the intrinsic limitations of the material. Thin-film LiNbO3, due to its superior optical material properties, has emerged as an ideal photonics platform for the realization of high-performance chip-scale optical systems.

In this industry-first demonstration, HyperLight and its collaborators from Harvard University and Freedom Photonics used DFB lasers for integration with thin-film LiNbO3 because of their low cost, small footprint, and large output powers exceeding 100 mW. Using only passive-alignment and flip-chip thermo-compressive bonding, the DFB lasers emitted approximately 60 mW (17.8 dBm) of optical power into the thin-film LiNbO3 waveguides. This will enable new architecture such as large arrays of high-power transmitters as well as unprecedented performance in optical links.

“We are very excited to be a part of this remarkable demonstration of the hybrid integration capability of the thin-film LiNbO3 platform with other critical optical components,” said Mian Zhang, co-author, CEO of HyperLight. “The traditional bulk LiNbO3 solutions are widely deployed but are limited in performance and applications due to the lack of integration. Our miniaturized thin film integrated solution combines the superior proven material property of LiNbO3 with scalable silicon semiconductor processes at low cost. Hybrid integration of key active high-performance components such as DFB lasers with thin film LiNbO3 results in best in class performance combined with low cost which opens up a lot of possibilities for those innovators who are looking into lower power consumption and lower cost solutions for optical networks beyond 800G and 1.6Tb/s.”

The results of the above demonstration are described in the paper 'Electrically pumped high power laser transmitter integrated on thin-film LiNbO3' by Amirhassan Shams-Ansari, et. al, in the the journal Applied Physics (2021) This effort is part of a DARPA funded program Lasers for Universal Microscale Optical Systems (LUMOS) which aims to bring high performance lasers and amplifiers to manufacturable photonics platforms through heterogeneous integration of diverse materials.