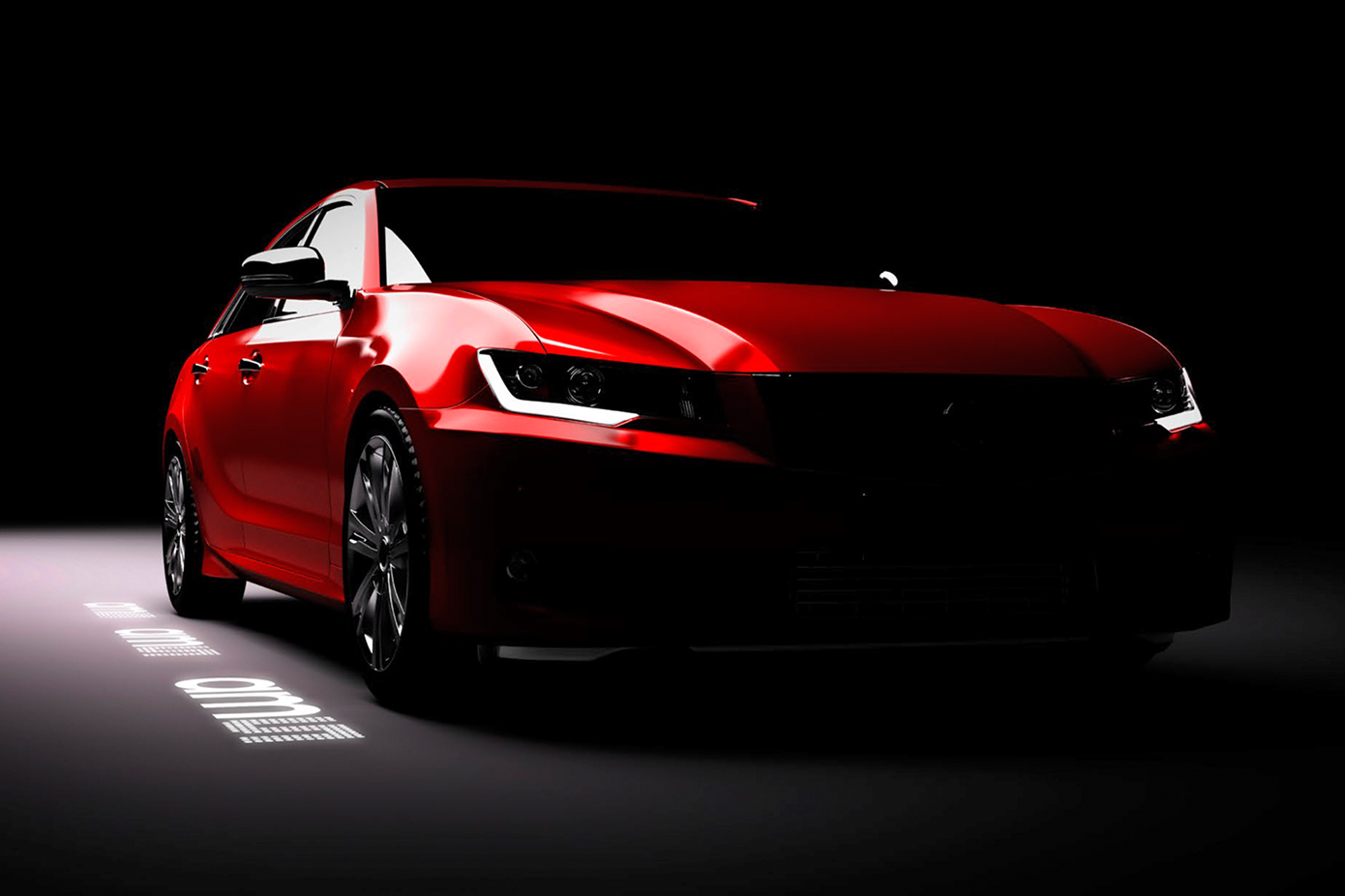 Projected light is the latest optical effect to be used to brand a car's interaction with the driver and passengers. Tiny assemblies of LEDs and micro-lenses embedded in the wing mirror, door sills and elsewhere project light patterns on to the road or pavement, producing effects such as the ‘welcome light carpet' - the car's optical ‘hello' to the driver when the wireless key fob comes into range.

Ams Osram has recently revealed that it is now developing the next generation of the technology: semi-dynamic light projection, opening up new creative possibilities to car makers.

Projected light technology has to achieve extreme miniaturisation, so that the entire projection system can easily be accommodated in unused space, such as the underside of the wing mirrors or the door sills. It also need to provide a sharp, well focused rendering of a pattern, symbol, or graphic artifact such as a logo.

Individual lens features, each measured in fractions of a millimeter, can be sculpted individually to produce the pattern required in the application when light is projected through the array, forming an ellipse on the ‘image plane' - the surface on which the graphic is displayed, such as a pavement or roadway.

Until now, the technology has only been capable of projecting static images on to the image plane. The latest innovation from Ams Osram enables semi-dynamic projected lighting. Here, a segmented micro-lens array works in combination with four collimators split by an optical separator, with four independently steerable LED light sources.