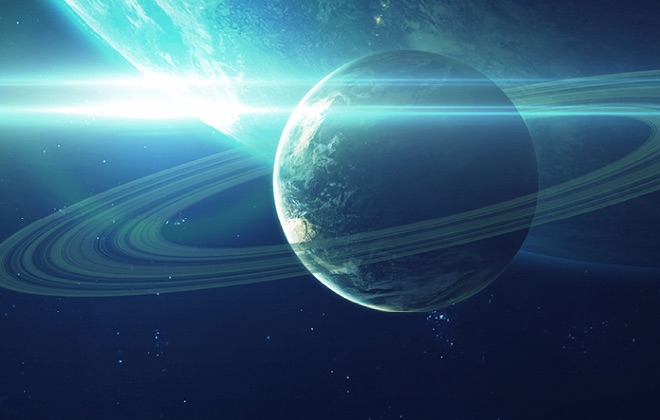 Efficient Power Conversion (EPC) has expanded its family of radiation-hardened GaN products for power conversion solutions in critical spaceborne and other high reliability environments. The latest device is claimed to have the lowest on-resistance of any rad-hard transistor currently available on the market.

The EPC7019 radiation-hardened eGaN FET is a 40V, 1.5 mΩ, 530 APulsed, rad-hard eGaN FET in a 13.9 mm2 footprint. The EPC7019 has a total dose rating greater than 1 Mrad and SEE immunity for LET of 85 MeV/(mg/cm2). These devices are offered in a chip-scale package, the same as the commercial eGaN FET and IC family. Packaged versions will be available from EPC Space.

Applications benefiting from the performance and fast deployment of the EPC7019 include power supplies for satellites and mission equipment and motor drives for robotics and instrumentation.

“EPC's GaN technology enables a new generation of power conversion and motor drives in space operating at higher frequencies, higher efficiencies, and greater power densities than ever achievable before” said Alex Lidow, CEO, and co-founder of EPC. “The EPC7019 offers designers a solution with a figure of merit that is 20 times better than best-in-class silicon rad hard devices. This is the lowest on-resistance for a rad hard transistor on the market today. And, the EPC7019 is significantly smaller and lower cost”.