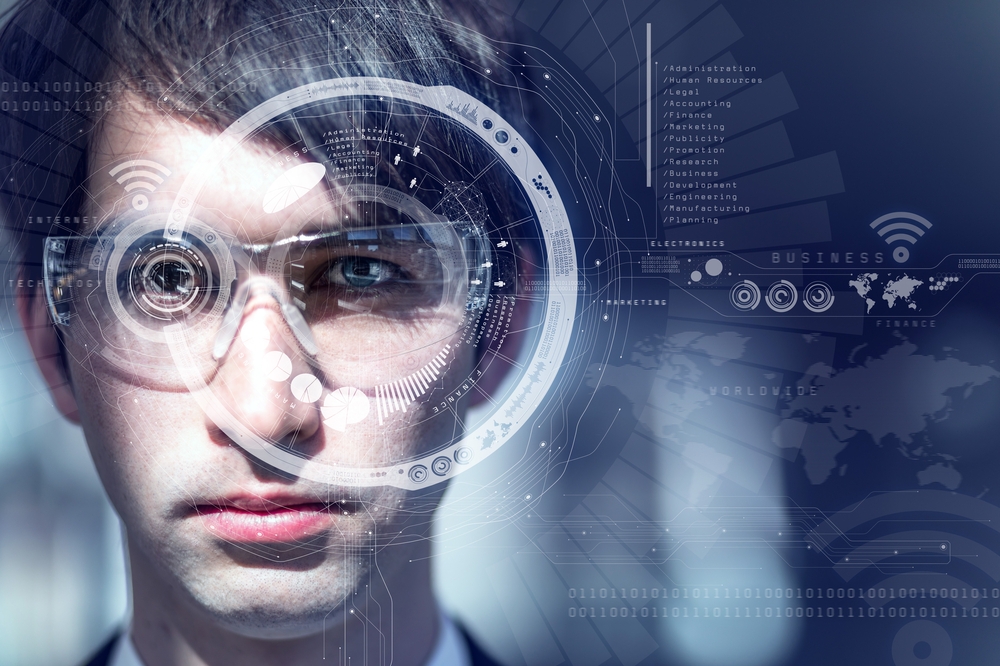 At present, Micro LED light engine technology is not yet mature and the external quantum efficiency of red chips is too low. Problems regarding the miniaturisation of microdisplays have appeared one by one. In addition, microdisplay sizes are too small, resulting in small field of view (FOV) so narrow as to affect viewing. If the optical waveguide design method is employed, optical efficiency falls at less than 1 percent, and incidental light must provide higher brightness to meet the specifications necessary for outdoor use of microdisplays. In addition, transparent smart glasses will need to be worn for a certain period of time. Therefore, battery lifespan and size directly affect product design. Furthermore, another major obstacle is finding a way to integrate the sensor to transmit and process image data.

TrendForce will reveal the current technological progress of various manufacturers in developing transparent AR smart glasses at its Micro LED Forum 2022 on September 13 this year. Many technical fields are focused on the development of optics and light engines. In the field of optics, TrendForce invited Kura Technologies to share their 8K resolution and FOV 150 micro LED transparent AR smart glasses, in a departure from products offered by other manufacturers which can only reach 1080P and FOV 50. In addition, ams-OSRAM will analyse the market segmentation, application standards, and technical challenges of transparent AR smart glasses and discusses the differences between Micro LED micro-projection displays and LBS laser beam scanning display technology.

TrendForce indicates, as Micro LED light engine and optical technology continues to progress and brands plan new products, there will be prospects to accelerate the advent of a commercial viable Micro LED transparent AR smart glasses product. When the technology and costs are in place, business opportunities will extend from military, medical, aviation, and industrial fields to commercial and comprehensive consumer applications.