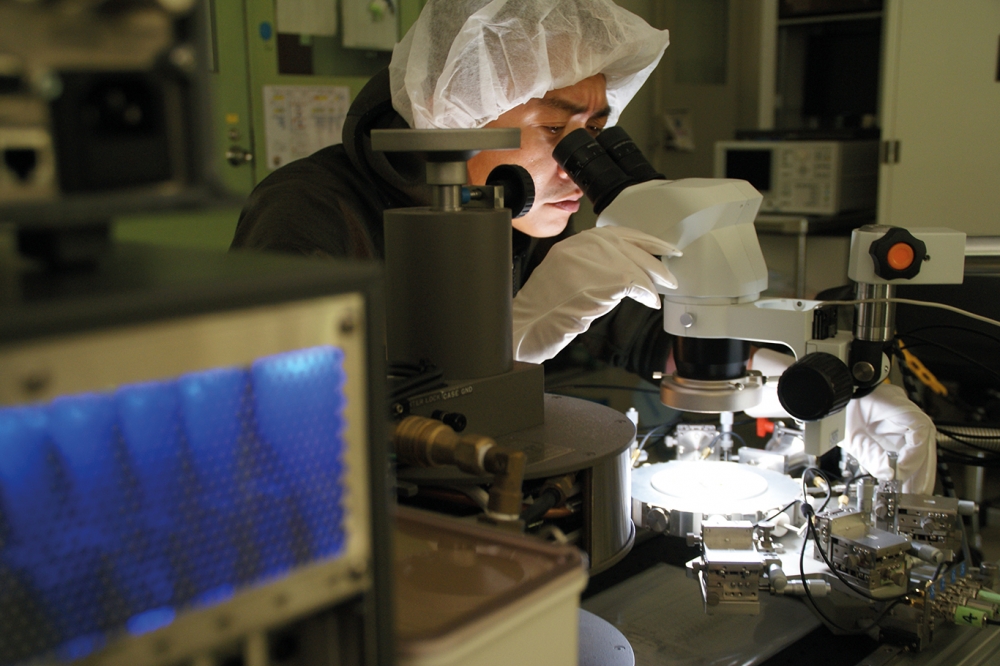 Our planets's temperature is on track to rise to levels that will have horrendous consequences for humanity. Due to this, it is critical that global carbon emissions fall fast. To succeed, we must act on many fronts, including adopting new approaches to the way that energy is created, distributed and used.

If we are to move to a greener society, we will need to change the way we produce and use most of our electricity. Such efforts will have to consider the electrical power converters that step up and down the voltage and transfer it from DC to AC or vice-versa - these are the ‘power bricks', extensively employed in a number of electronic applications, including the power supplies in PCs, telecommunications, electric vehicles and aerospace applications. Trim the power losses in these converters and boost their efficiency, and this will lead to energy savings at the system level.

Shifting to a low-carbon society will also require an increase in the uptake of electric vehicles, alongside the installation of far more wind turbines and solar farms. For all these green technologies, we need power converters that are smaller, more efficient and more reliable than the incumbents. To realise this, there will have to be further technological innovation in the power transistors used in the converters.

At the heart of power-conversion circuits are power transistors, performing the role of a switch. Ideally, these devices should combine a low on-resistance, to ensure a low conduction loss in the on-state, with a fast switching performance that trims switching losses.

Silicon power transistors are widely deployed in converter applications. Thanks to extensive research and development since the 1960s, their performance has improved, but now it is encroaching material limits. Thus, to deliver higher efficiencies, there's a need to turn to a different class of semiconductor. This has led to much interest in devices formed from semiconductors with a wider bandgap. One of them already enjoying commercial success is the GaN HEMT, which features a high-density, highly mobile two-dimensional electron gas (2DEG) as a channel, generated by the unique polarisation nature of the AlGaN/GaN heterointerface (see Figure 2(a)).

Figure 2. (a) Schematic cross-section of a conventional GaN HEMT and a (b) silicon DMOSFET.

The mobility in this channel can exceed 1500 cm2 V-1 s-1, due to the generation of free electrons without impurity doping. Another strength of this transistor, resulting from the high electric field strength of the material, is that control of the 2DEG can be realised at a concentration as high as 1013 cm-2 - that's one order of magnitude higher than that for GaAs and silicon devices. Armed with these attributes, the GaN HEMT surpasses the silicon limit, in terms of low resistance and fast switching.

It is now many years since researchers reported the first GaN HEMTs in the 1990s. Subsequent development and commercialisation has led to their deployment in power converters of less than approximately 3 kW, such as compact AC adapters for smartphones, where they combine high efficiency with miniaturisation.