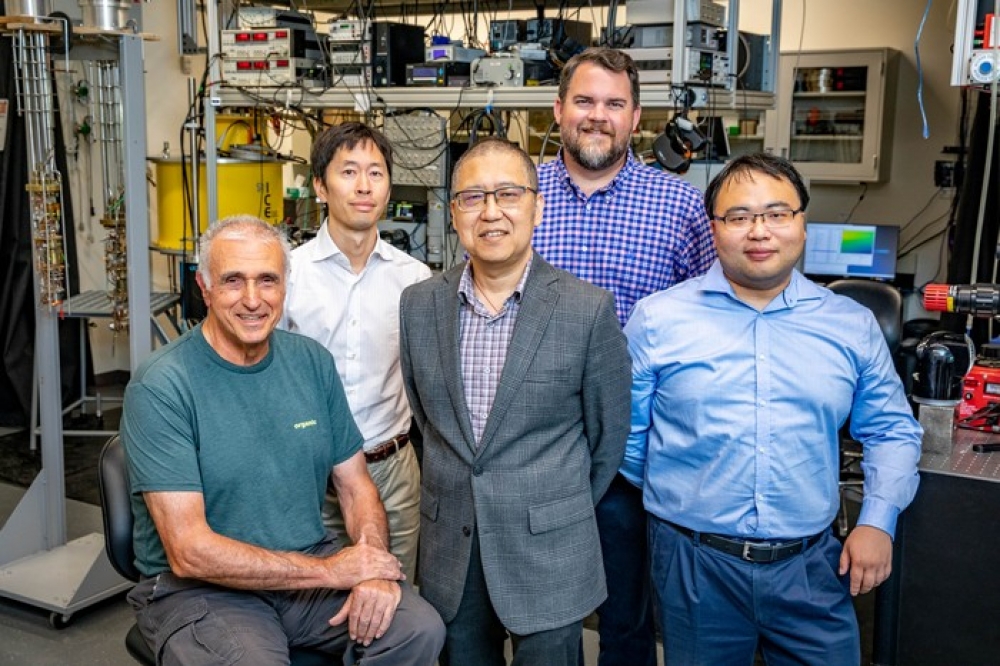 A team of researchers led by Shui-Qing “Fisher” Yu, electrical engineering professor at the University of Arkansas, will receive $10.35 million from the US Department of Energy to establish an Energy Frontier Research Center.

The grant will establish the Center for Manipulation of Atomic Ordering for Manufacturing Semiconductors, the first Energy Frontier Research Center in Arkansas. The centre will be dedicated to investigating the formation of atomic orders in compound semiconductors and their effects on various physical properties.

This aim of the research program is to enable reliable, cost-effective and transformative manufacturing of semiconductors, the essential material used in computers and other electric devices.

The four-year grant is part of the Energy Department’s $540 million in research funding to universities and national laboratories focused on clean energy technologies. The ultimate goal is to create and develop low-carbon manufacturing processes that will reduce greenhouse-gas emissions.

The award is based on the multi-institutional team’s recent discovery that atoms in the compound semiconductor silicon germanium tin, demonstrate a short-range order in a periodic lattice. Short-range order refers to the regular and predictable arrangement of atoms over a short distance, usually only one or two atom spacings. This discovery had a significant effect on the energy band gap and led to the exciting hypothesis that material properties in such semiconductor alloys could be designed and fabricated by manipulating the order of atoms.

“We particularly thank the institutional support from U of A, which played a critical role in proposal completion and will assist centre operation,” Yu said.