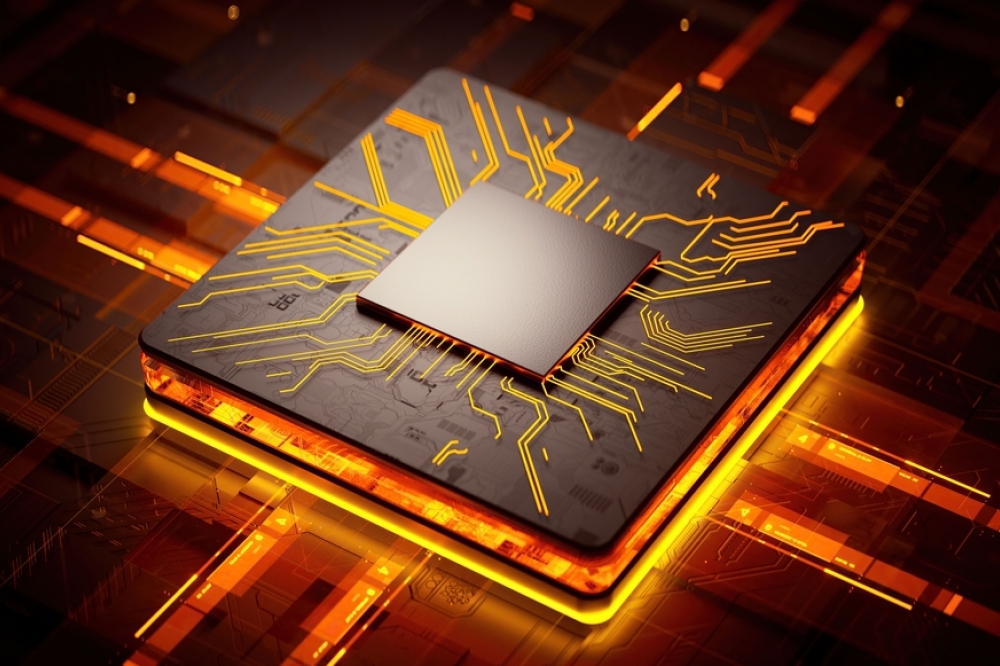 “We were able to visualise how the charge moves in our sample,” said Bolin Liao, an assistant professor of mechanical engineering in the College of Engineering. Using the only scanning ultrafast electron microscopy (SUEM) setup in operation at a US university, he and his team were able to make 'movies' of the generation and transport processes of a photoexcited charge in this relatively little-studied III-V semiconductor material.

Their research, conducted in collaboration with physics professor Zhifeng Ren’s group at the University of Houston, appears in the paper 'Persistent hot carrier diffusion in boron arsenide single crystals imaged by ultrafast electron microscopy' in the journal Matter this month.

The research team’s study combines the crystal growth skills of the University of Houston team, and the imaging prowess at UC Santa Barbara.

Combining the abilities of the scanning electron microscope and femtosecond ultrafast lasers, the UCSB team built what is essentially an extremely fast, exceptionally high-resolution camera.

“Electron microscopes have very good spatial resolution — they can resolve single atoms with their sub-nanometer spatial resolution — but they’re typically very slow,” Liao said, noting this makes them excellent for capturing static images. “With our technique, we couple this very high spatial resolution with an ultrafast laser, which acts as a very fast shutter, for extremely high time resolution,” Liao continued. “We’re talking about one picosecond".

Originally invented at Caltech, the method was further developed and improved at UCSB from scratch and now is the only operational SUEM setup at an American university.

“What happens is that we have one pulse of this laser that excites the sample,” explained graduate student researcher Usama Choudhry, the lead author of the Matter paper. “You can think of it like ringing a bell; it’s a loud noise that slowly diminishes over time.”

As they “ring the bell,” he explained, a second laser pulse is focused onto a photocathode to generate a short electron pulse to image the sample. They then scan the electron pulse over time to gain a full picture of the ring. “Just by taking a lot of these scans, you can get a movie of how the electrons and holes get excited and eventually go back to normal,” he said.

Among the things they observed is how long the 'hot' electrons persist.

“We found, surprisingly, the ‘hot’ electrons excited by light in this material can persist for much longer times than in conventional semiconductors,” Liao said. These hot carriers were seen to persist for more that 200 picoseconds, a property that is related to the same feature that is responsible for the material’s high thermal conductivity. (Boron arsenide has 10 times higher thermal conductivity than silicon).

While boron arsenide shows a lot or promise, it still faces significant hurdles in particular in the fabrication of high-quality crystals in large quantities.