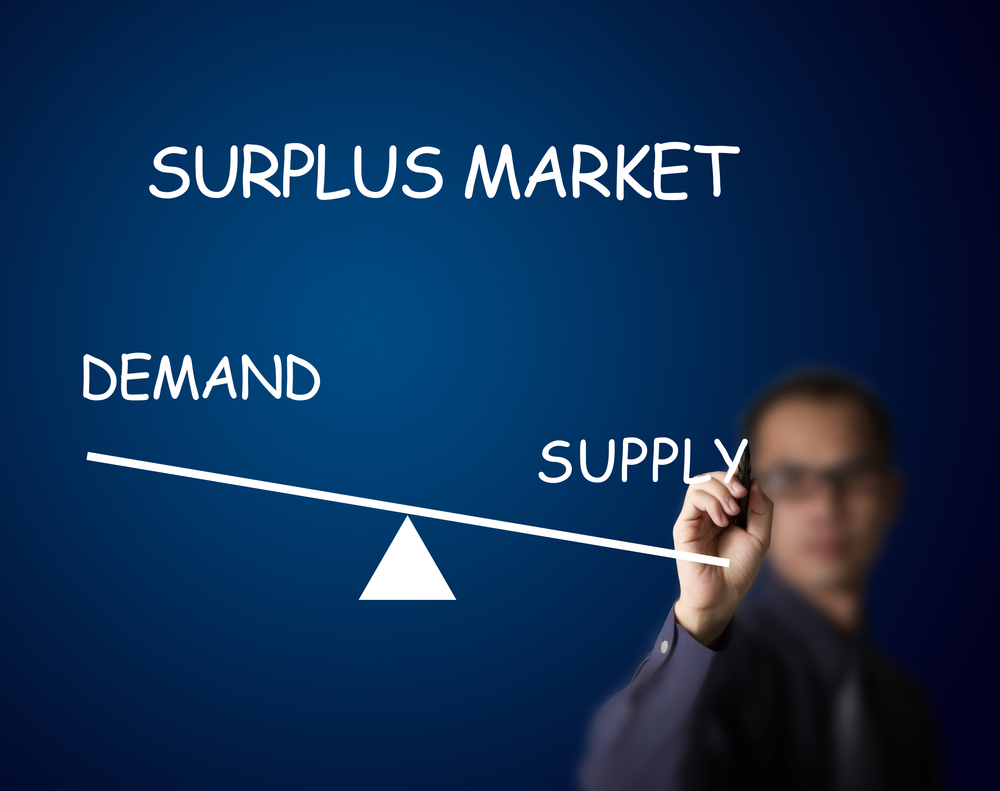 MOCVD shipment numbers suggests that the GaN LED surplus could reach 28.3 percent in 2019

After assessing planned purchases by suppliers, IHS Markit projects that 330 MOCVD reactor chambers producing GaN LEDs will be installed in 2018, leading to a growing surplus.

Focus Lighting and Shenzhen MTC have announced MOCVD expansion plans in recent months, while Sanan, Osram Opto, HC Semitek and others will also expand in 2018.

At the MOCVD shipment peak, 754 reactor chambers shipped in 2010. However, allowing for the greater production capacity of today's more modern reactors, the actual wafer and die area capacity added in 2018 will be similar to that peak year.

In the last two years, the GaN LED wafer and die surplus has been quite small. Capacity utilisations have been high, but in an environment of uncertain demand and falling prices, suppliers were reluctant to make further investments, writes Jamie Fox, principal analyst, lighting and LEDs group, IHS Markit.

Chinese companies are once again taking advantage of subsidies, to respond to growing demand. Mid-power LEDs in lighting, automotive headlights and signage are among the areas that did well in 2017, and they will continue to grow in 2018 - even allowing for the fact that some portion of the announced orders might be canceled or deferred into the following year. The expected over capacity will have a bigger effect on some markets, including lighting, and less on automotive and other markets, where the newer entrants are not qualified and the barrier to entry is much higher.

This IHS Markit forecast takes into account the available GaN LED supply "“ AMEC and Veeco will likely be working at full capacity, to meet expected higher demand in the coming years. Shipments in 2018 may even be limited by available supply, rather than demand.

This planned growth by Chinese companies was more than an attempt to meet demand; instead the goal was to increase the country's market share. In fact, San'an (China) is now clearly ahead of Epistar (Taiwan), as the world leader in wafer and die production capacity.

In a world of $0.01 packaged 2835 mid-power LEDs for general lighting in Asia, LED vendors from other countries are realizing they cannot compete with China's subsidies and low costs. Vendors outside China are therefore now typically focusing on other LED categories for growth and profitability, including high power instead of low power, automotive instead of lighting, ultraviolet instead of visible, and light engines instead of packaged LED.

Another dynamic is that most non-Chinese companies have not expanded their capacity in recent years. In fact, many of them have not invested in MOCVD at all, which means capacity may even decline over time, as older machines go offline. These companies instead buy die from China and sell it as packaged LED or light engines. In some cases, they outsource to China their entire production of packaged LEDs. The current trend of expanding production capacity - along with further expansions in China - likely means this trend will continue.

LG Innotek revenue declined in its fourth quarter of 2017, and the company announced it would instead focus on higher-end products and ultraviolet LEDs. This is a direct response to the growth of Chinese capacity and the Chinese. Other companies have followed a similar strategy, but they have been able to avoid revenue declines by focusing more on the high-end market, along with automotive and signage, in addition to lighting.