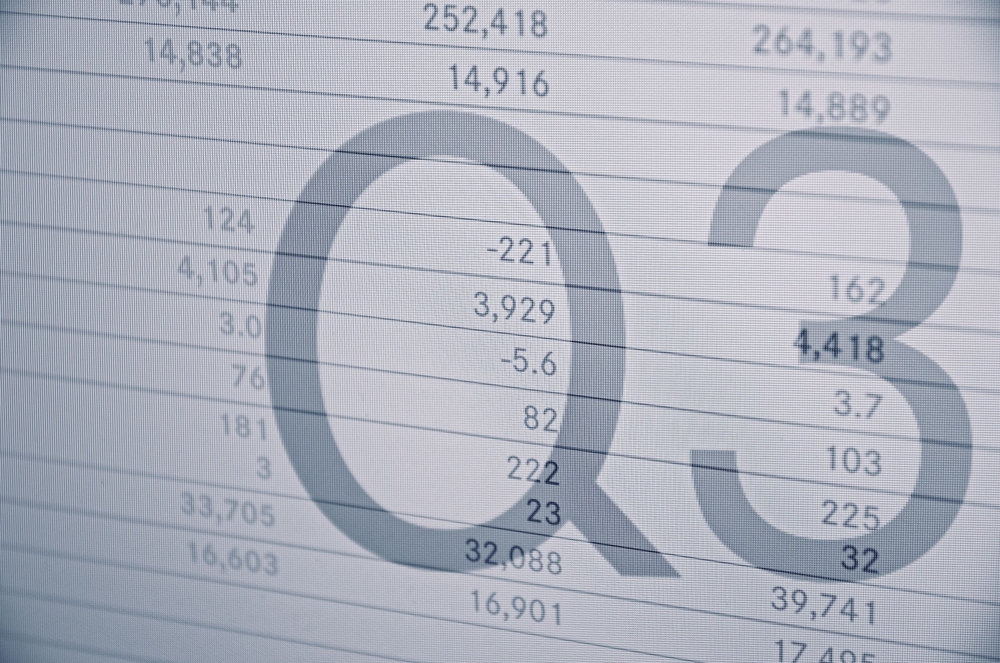 Aixtron SE, a provider of deposition equipment to the semiconductor industry, has announced its financial results for the nine months and the third quarter 2018.

Order intake including spare parts and service improved by 16 percent over the previous year in 9M/2018 to â‚¬230.3m. This positive development is mainly due to the continued demand for MOCVD systems for the production of power electronics and lasers such as surface-emitting VCSEL or edge-emitting (EEL) lasers for applications in 3D sensing or optical data transmission as well as red, orange and yellow (ROY) LEDs.

Gross profit and gross margin improved to â‚¬78.2m or 43 percent in 9M/2018 compared to the previous year. Compared to the previous quarter, gross profit in Q3/2018 increased to â‚¬27.6m which is in line with revenue development, while the gross margin remained stable at 44 percent. This was due to a favorable product and regional mix and was also positively influenced by a favorable USD/â‚¬exchange rate as well as a higher sales volume in the third quarter.

Cash flow from operating activities was â‚¬5.4m in the first nine months of 2018, with operating cash flow of â‚¬13.9m in Q3/2018 offsetting the negative Q1/2018 figure mainly resulting from planned payments related to the sale of the ALD/CVD product line in Q4/2017.

As in previous quarters, revenues and order intake in the first nine months of 2018 were driven primarily by continued demand for MOCVD equipment for the production of ROY LEDs e.g. for displays and lasers such as surface emitting lasers (VCSELs) for applications in 3D sensing and optical data transmission. In Q3/2018 there was also an increasing demand for power electronics systems.

Bernd Schulte, president of Aixtron SE, commented: "We were very pleased with the broad distribution of our order intake into applications for red, orange and yellow (ROY) LEDs, lasers and power electronics. The continuation of the overall positive business development in Q3/2018 means that we now expect orders and revenues for the full year 2018 to be at the upper end of the initially communicated range as well as a significantly improved result - the best result since 2011 and an incentive for the future. In addition, with the recent signing of the joint venture agreement with IRUJA, we also successfully completed the strategic adaptation of the Group structure initiated in 2017, which has led to sustainable profitability."

"In this fiscal year, we are benefiting from the increasing market penetration of new display and communication technologies worldwide. Our MOCVD systems for ROY LEDs and laser applications such as VCSEL or EEL, which are particularly in demand in the field of 3D sensor technology or optical data transmission, have established themselves as technically leading systems. The growing orders from power electronics are due to the increasing use of components based on gallium nitride or silicon carbide for energy-efficient communication, automotive energy management, consumer electronics and mobile devices," added Felix Grawert, president of Aixtron SE.