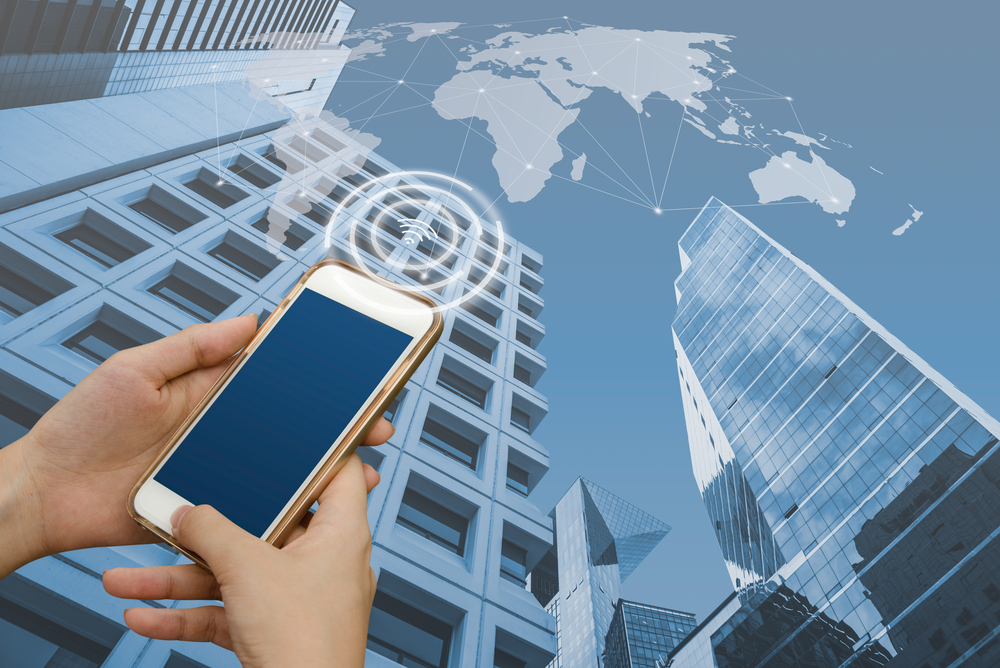 • Milestone is result of successful expansion of capacity in Philips’ Ulm facility, which is projected to double its output in the next 18 months • Continued strong rise in VCSEL demand and production, driven by factors such as widespread adoption of facial recognition technology in consumer smartphones and increased adoption of optical interconnects in data centers • Global revenues for the VCSEL market are expected to increase to $3.5 billion in 2023

Philips Photonics, a VCSEL (Vertical Cavity Surface Emitting Lasers) technology solutions provider for data communications, consumer and industrial applications, has announced it has reached the shipment milestone of one billion VCSELs. This cumulative milestone comes after two years of significant growth in demand for VCSEL technology, driven by trends such as the introduction of proximity sensing and 3D facial recognition technology in consumer smartphones.

Philips Photonics has been a leading partner of the European ‘VIDaP’ project (VCSEL Pilot Line for Illumination, Datacom and Power Applications), which has enabled the VCSEL industry to standardise the design, manufacture and testing of VCSEL technology, matching the same high standards as other high-volume semiconductor components. Philips’ leading role in the project has enabled the business to grow beyond traditional VCSEL use cases such as optical data transmission and thermal industrial processes, while also supporting innovative new technology applications such as consumer facial recognition and Lidar for autonomous vehicles.

Global revenues for the VCSEL market currently stand at several hundred million USD, and are predicted to increase to USD 3.5 billion by 2023, largely driven by sharp growth in consumer technology applications.

“Reaching the milestone of one billion VCSELs is a testament to the strong demand we see in the market today and in the coming years. Through continuous investment in our business, from research and development to quality manufacturing processes, we have been able to meet the rapidly growing global demand and cement our position as a European industry leader for VCSEL technology,” said Joseph Pankert, General Manager, Philips Photonics. “We are seeing very strong levels of interest from the consumer electronics sector, and we expect this to continue in the coming years as more manufacturers adopt facial recognition technology in their new smartphone models.”

Timeline:
• 2006 – Ulm Photonics acquired by Philips. Intensification of research and development for further application possibilities
• 2008 – Inauguration of Philips Photonics' first cleanroom in Ulm. Further locations in Aachen (Germany) and Eindhoven (the Netherlands). A sales center for the Asia-Pacific market is based in Shanghai (China)
• 2014 – Launch of the 4-inch automatic production facility, funded by the BMBF and the EU under the VIDAP program
• 2016 – Mass shipments of VCSEL to the smart phone industry
• 2016 – Ground breaking ceremony for further expansion of production capacities.
• 2017 – Successful completion of VIDAP program: expansion of production site completed and successful doubling of production capacity
• 2018 – One billion VCSELs shipped