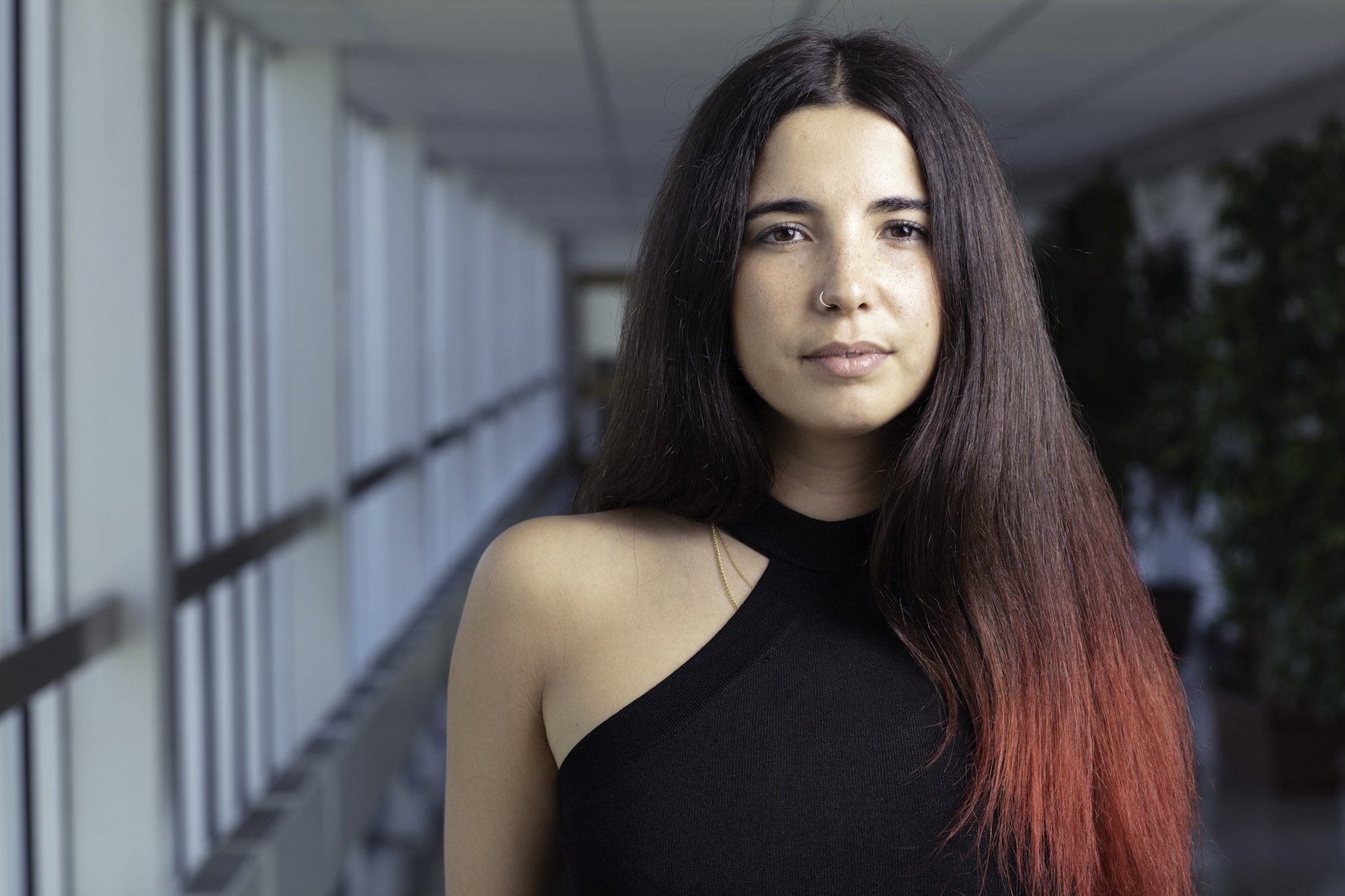 Nu Quantum, a quantum photonics company spun-out of the Cavendish Laboratory at the University of Cambridge, has announced the completion of a £650,000 pre-seed investment round. The over-subscribed round was led by Amadeus Capital Partners, with participation from IQ Capital, Ahren Capital, Cambridge Enterprise and Martlet Capital, the investment arm of Marshall of Cambridge Group.

Nu Quantum is building high-performance single-photon sources and detectors that work at room temperature. Novel 2D compound semiconductors (such as WSe2 and WS2) are believed to be central to its technology. The start-up's devices will be targeted at a range of quantum technologies, the most near-term being Quantum Key Distribution (QKD): communication links which are completely secure as end users are able to detect any imprint on the exchanged photons left by a potential eavesdropper.

Nu Quantum will soon start working with a major UK telecoms company, testing its quantum technology. While several quantum companies are looking at the fibre-based application of quantum communication technology, Nu Quantum is one of the few looking at its application in ‘free space’ communications. This means communication without fibre optics - their vision for their proprietary components to form an end-to-end free-space quantum cybersecurity system which will enable the secure exchange of cryptographic keys globally via satellite and metropolitan links.

Carmen Palacios-Berraquero, CEO, Nu Quantum (pictured above), explains: “To make quantum communication a reality there are, among others, two major challenges: to generate and detect single photons with high purity and efficiency. Nu Quantum is developing high performance quantum photonics hardware that works at the single photon-level, at room temperature. These quantum components are the necessary building blocks for any quantum architecture.”

Nu Quantum’s award-winning technology has been patented with the support of Cambridge Enterprise. Since inception in late 2018, Nu Quantum has been successful in receiving several Innovate UK grants and European research grants, taking its available capital to near £1m. The investment will enable Nu Quantum to develop its technology into full prototypes over the next 18 months.