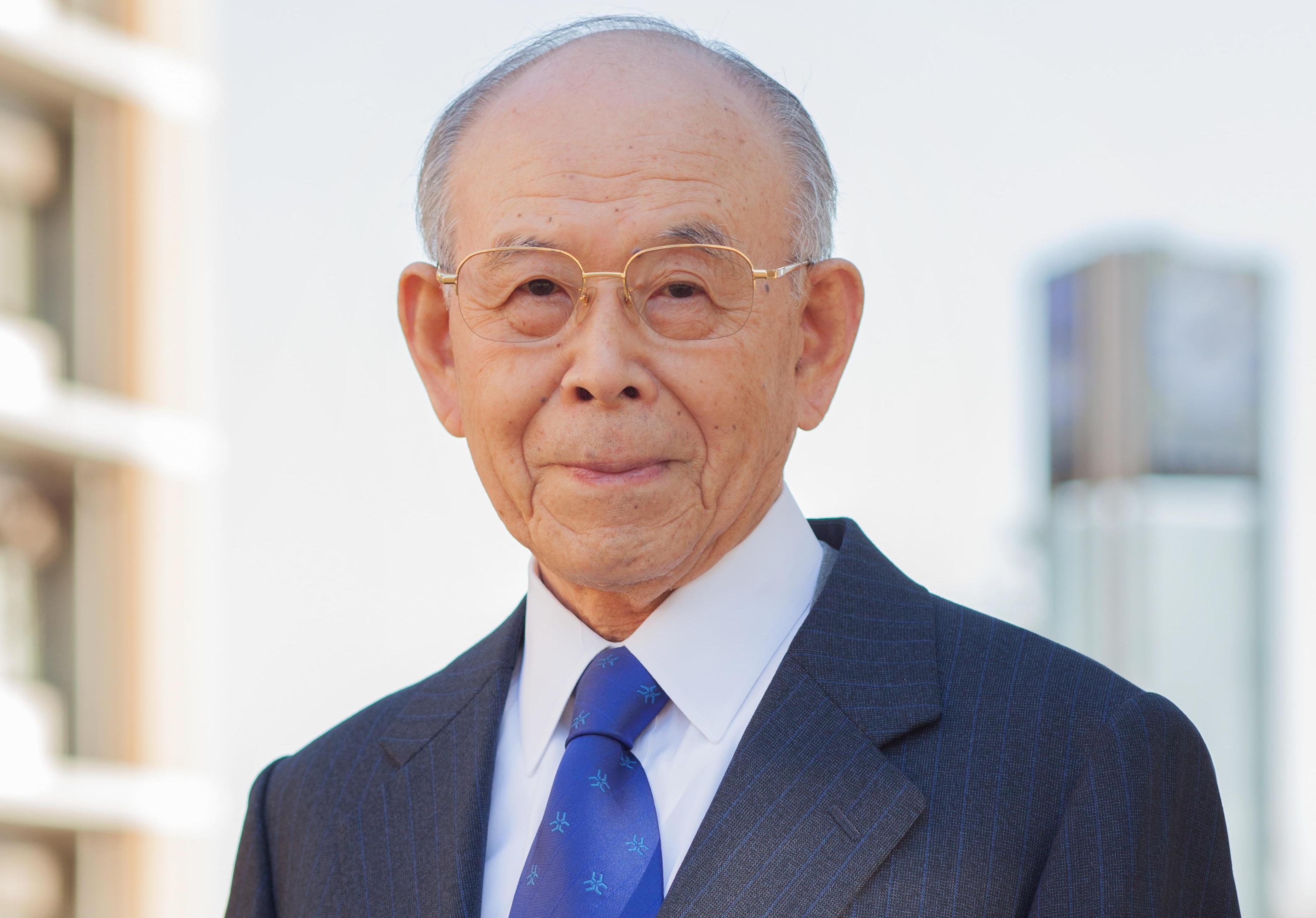 Pioneer of the blue GaN LED passes away aged 92

The compound semiconductor community has lost a Nobel prize winner and pioneer of the blue GaN LED. Isamu Akasaki passed away from pneumonia on 1st April, 2021 at a hospital in Nagoya. He was 92 years old.

The hero of blue LEDs has long been Shuji Nakamura, one of the winners of the Nobel Prize in Physics in 2014. But as Rachel Courtland wrote in her excellent article in IEEE Spectrum in 2014, none of this would have happened without the efforts of others, in particular his fellow awardee Isamu Akasaki.

It was Akasaki who focused on GaN and who spent more than 15 years trying to tame the material.

He began his work at a research arm of Matsushita Electric Industrial (now Panasonic), and made little progress in the first five years. But then in 1978, he saw microscope images showing that there were high quality microcrystals inside the GaN crystals his team had grown.

It was in 1989, after much hard work, he invented Blue LED. At the time, it was thought to be an unachievable task during the 20th century. This was what led to the Nobel Prize for Physics in 2014 shared with Hiroshi Amano and Shuji Nakamura.

Akasaki was born in the Kagoshima district of Japan and graduated from the School of Science, at the University of Kyoto in 1952. Following his tenure at Nagoya University, he started teaching in the Faculty of Science and Technology at Meijo University in 1992. In 2010, he became a University Professor at Meijo and in 2015 was honoured as a Distinguished Professor. Akasaki also served as a member of The Japan Academy.

In a statement, Meijo University president Akihiro Ohara, said: "A laureate of Nobel Prize in Physics in 2014 and our own Professor Isamu Akasaki has passed away. I’d like to express our respectful condolences during this sad time.

"Akasaki shed a new light on science by inventing the world’s first efficient blue LEDs, a task that his peers had unsuccessfully struggled with during the late 20th century.

"After officially becoming a professor in the Faculty of Science and Technology at Meijo University in April 1992, he continued to lead the field by conducting research with many of our faculty members and students.

"I would like to take this opportunity to pay tribute to Akasaki and his great achievements. From the bottom of my heart, I sincerely hope that he may rest in peace", concluded Ohara.