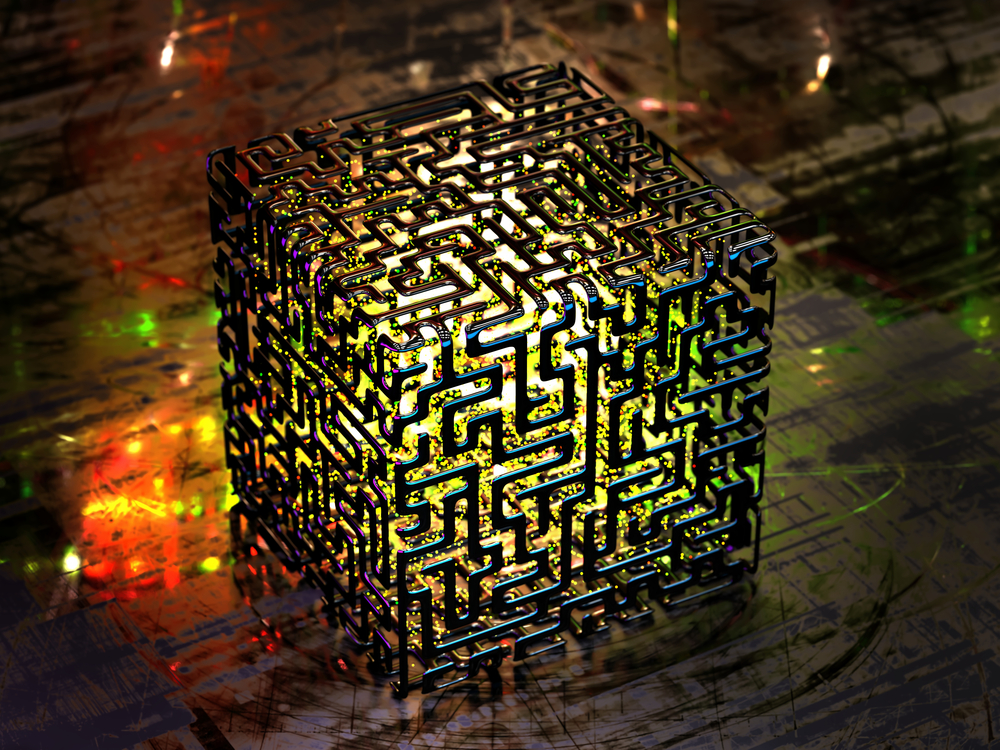 From 2015 to 2019, the European photonics industry grew at CAGR of 7 percent per year

Present in many high-end, next-generation products, photonics technologies have proved to be long-term drivers of growth through their indispensable role in future markets. According to Tematys' 'Market Research Study – Photonics 2020', European photonics have enabled many market segments and applications to flourish ranging from Space, Healthcare, Environment, and Defence to Security Telecoms.

Adding over 30,000 jobs to its workforce, the European photonics' industry outperformed the manufacturing sector across the entire European continent in terms of employment. With more than 390,000 employees – an annual growth rate of 2.1 percent - EU photonics grew twice as fast as European Manufacturing for the EU28 (around a 1 percent CAGR).

Revenue growth for this same period in Europe (7 percent per year) was three times that of the entire European GDP (2.3 percent/year) and almost five times the growth of the European industrial production (1.5 percent/year).

Photonics21 VP Giorgio Anania said: "The European photonics industry is thriving, and this study confirms that light technologies have a proven track record as a long-term driver of growth not only in Europe but also across the world.

"With a global growth rate of CAGR 7 percent, photonics is growing faster than many other high-tech industries, for example, the IT industry (4.5 percent), Medtech (4.9 percent), and Microelectronics (4 percent).

Thierry Robin from Tematys said: "Our analysis shows that European photonics is currently seeing the transformation of its manufacturing processes with significant impact on jobs and skills."

"While it may not be immediately apparent, photonics is a key enabling technology present in every next-generation innovation, in almost every industry. Not only is photonics dramatically improving our next generation health diagnostic tools and manufacturing industries but also enabling green technologies that operate with non-invasive, clean, harmless particles of light."

R&D spending was considerably high in the European photonics industry: looking at a selection of large and medium-sized companies from several different countries that operate in all market segments, the average R&D intensity was 10.4 percent investment. This R&D intensity was more than double the 4 percent standard (from 1,000 EU and UK companies with the most extensive R&D). For EU photonics SMEs, the R&D intensity was even higher at around 15 percent.

Currently outperforming several high-tech industries, photonics is growing at twice the rate of global GDP. Growing to a global market size of €654 (~$790) billion in 2019, the research shows photonics managed to grow at a CAGR of 7 percent. Following this continual CAGR at a conservative 6 percent projection forward, the Tematys study shows that the global photonics industry will reach €900 billion ($1 trillion) by 2025.

The expansion and continual growth in light science are partly due to its ability to serve many related and unrelated products like sensors, camera and imaging systems, communication, displays, smart lighting, photovoltaic systems and laser production.

The study shows that photonics is participating directly in future societal challenges across the world, such as digitalisation of production and society, Health and well-being, Sustainable development and Environment, Photonics for Consumers IT, Medicine & Biology, Environment, Lighting & Energy Industry 4.0.