From Mini-LED to Micro-LED Displays 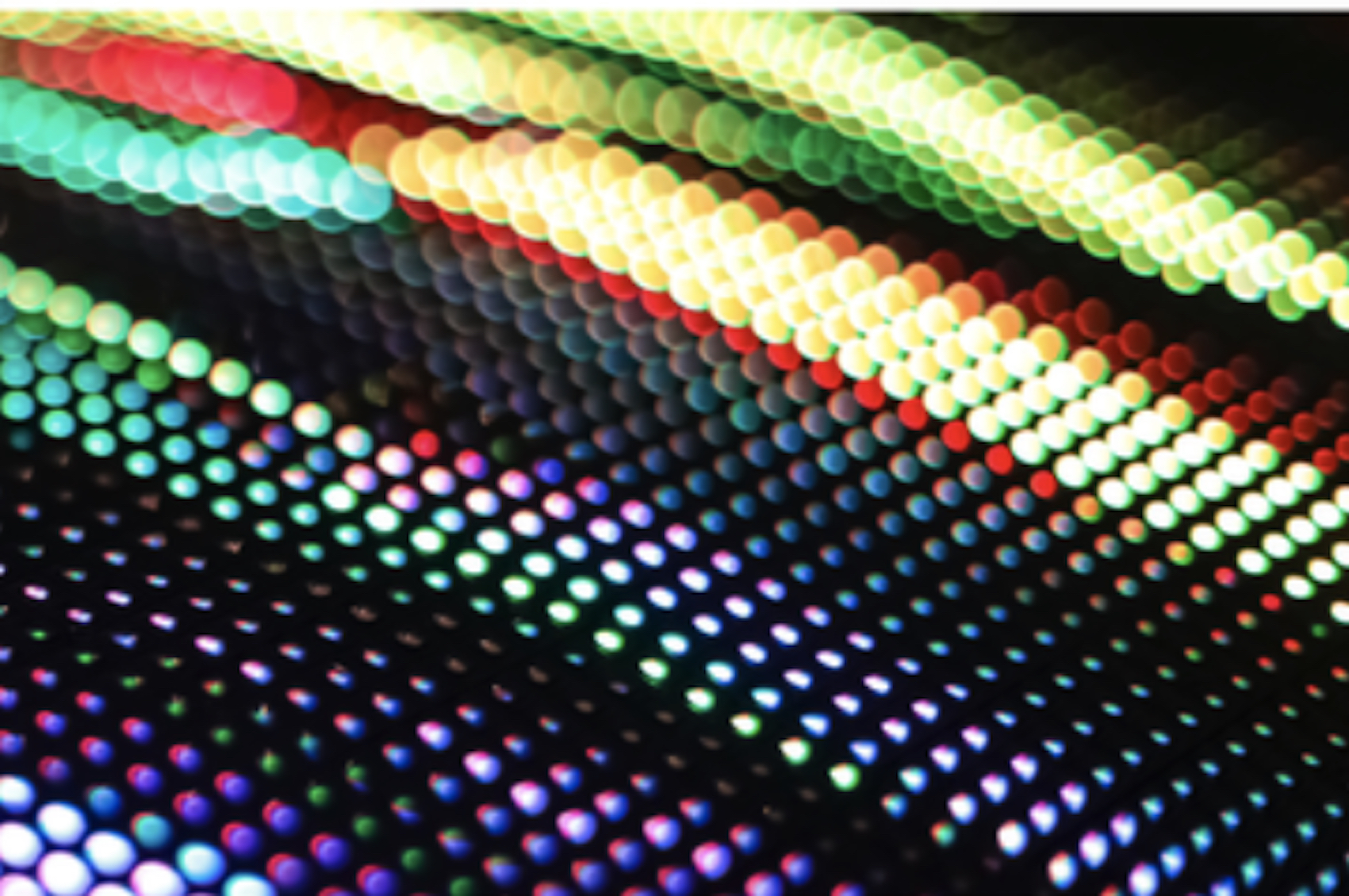 IDTechEx reports on this industry game-changer

2020 and 2021 are the years for Mini-LED displays to take hold, according to IDTechEx's new report 'Micro-LED Displays 2021-2031: Technology, Commercialisation, Opportunity, Market and Players'. From Samsung to LG, from TCL to BOE, from Konka to Hisense, these players all launched product lines based on Mini-LEDs. Apple is also using this technology in future devices.

When discussing Mini-LED and Micro-LED, a very common feature to distinguish the two is the LED size. Both Mini-LED and Micro-LED are based on inorganic LEDs. As the names indicate, Mini-LEDs are considered as LEDs in the millimetre range while Micro-LEDs are in the micrometer range. However, in reality, the distinction is not so strict, and the definition may vary from person to person. But it is commonly accepted that micro-LEDs are under 100 µm size, and even under 50 µm, while mini-LEDs are much larger.

When applied in the display industry, size is just one factor when people are talking about Mini-LED and Micro-LED displays. Another feature is the LED thickness and substrate. Mini-LEDs usually have a large thickness of over 100 µm, largely due to the existence of LED substrates. While Micro-LEDs are usually substrateless and therefore the finished LEDs are extremely thin.

A third feature that is used to distinguish the two is the mass transfer techniques that are utilised to handle the LEDs. Mini-LEDs usually adopt conventional pick and place techniques including surface mounting technology. Every time the number of LEDs that can be transferred is limited. For Micro-LEDs, usually millions of LEDs need to be transferred when a heterogenous target substrate is used, therefore the number of LEDs to be transferred at a time is significantly larger, and thus disruptive mass transfer technique should be considered.

The differences between Mini-LEDs and Micro-LEDs determine their ease of realisation and technology maturity.

Mini LEDs can be used as the backlight source for a conventional LCD display, or as self-emissive pixel emitters.

Even though the Mini-LED unit is yet not able to local dim pixel by pixel like OLED can, at least it can meet the extreme requirements to process local dimming signals for HDR imaging. In addition, LCD panels with Mini-LED backlights tend to provide better CRI and can be manufactured as thin as an OLED panel.

Different from backlit Mini-LED displays, which are essentially LCD still, when using Mini-LEDs as the pixels they are called direct emissive LED displays. This kind of display is the preceding Micro-LED displays.

From Mini-LED to Micro-LED Displays

Facing the difficulties in chip manufacturing and mass transfer, emissive Mini-LED displays are a compromised solution for future Micro-LEDs. From Mini-LED to Micro-LED displays, not only the LED size and thickness are further reduced, the involving manufacturing techniques and supply chain will also be different. The rapid penetration of Mini-LED displays, no matter backlight-based or emissive counterparts, helps the establishment of the supply chain and assists the accumulation of know-how and experience.