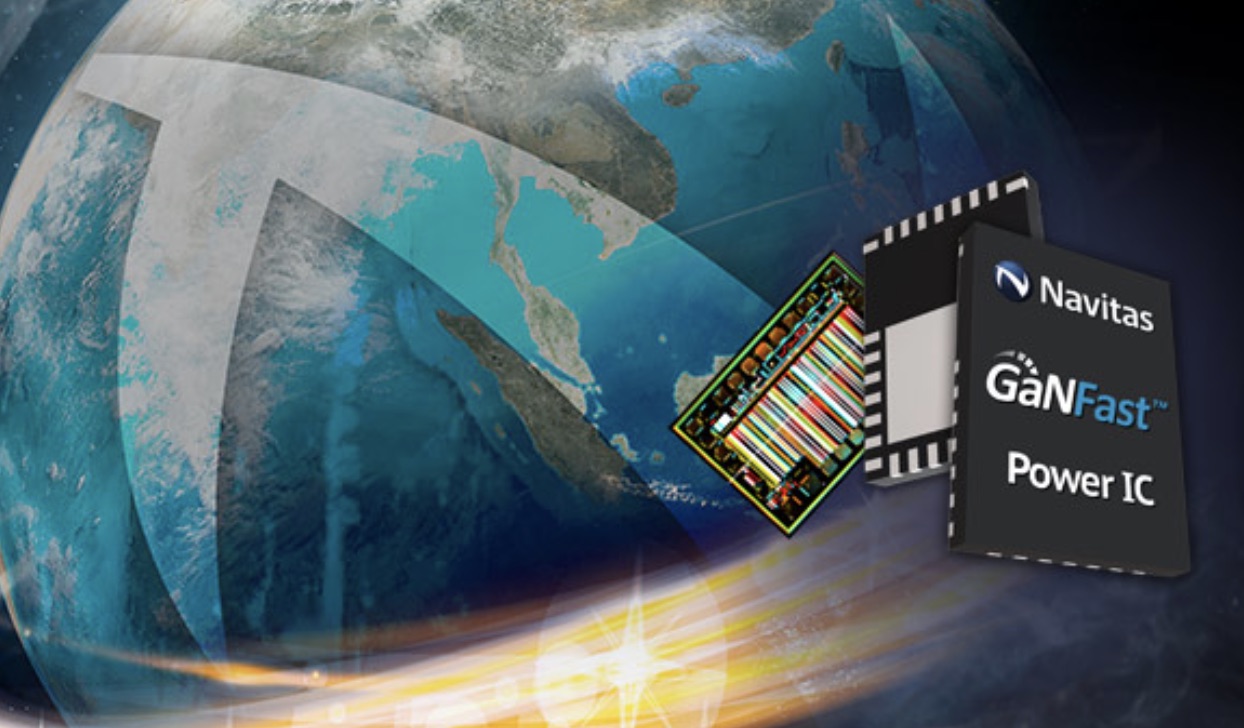 Demand for fast chargers used for various consumer electronics has been quickly rising. For instance, smartphone brands such as Xiaomi, OPPO, and Vivo led the industry by releasing fast chargers in 2018, subsequently gaining consumer acceptance via their fast chargers’ competitive advantages in cooling efficiency and compact physical dimensions.

Navitas is projected to obtain a 29 percent market share (measured by total shipment) and overtake Power Integration for the top position this year. Thanks to Navitas’ proprietary GaNFast power IC design and great relationships with its partners in the semiconductor supply chain, it has become the largest supplier of GaN power IC chips in the consumer electronics markets.

The company is currently partnering with leading smartphone and PC OEMs, including Dell, Lenovo, LG, Xiaomi, and OPPO. Given the rising demand for Navitas’ fast charge ICs from clients this year, the company is expected to transition its chip orders in 2H21 from TSMC’s Fab 2, which is a 6-inch wafer fab, to other 8-inch fabs instead, in order to resolve the issue of insufficient production capacity. At the same time, Navitas is also targeting SAIC (Xiamen Sanan) as a potential supplier of foundry services. With regards to other markets for GaN applications, Navitas will likely target the data centre market first by releasing related products in 2022.

Proven power management IC supplier PI (Power Integrations) was the longtime undisputed leader in the GaN power devices market. For this year, PI has released the latest InnoSwitchTM4-CZ series of chips, based on its proprietary PowiGaNTM technology. Featured in products such as Anker’s 65W fast chargers, the InnoSwitch4-CZ chips have received universal acclaim from the fast charge market. In addition, PI’s recently released integrated AC-DC controller and USB PD controller ICs are expected to be major drivers of PI’s revenue growth this year. With an estimated 24 percent market share, PI will likely take the runner-up spot in the ranking of GaN power devices suppliers for 2021.

China-based Innoscience is expected to possess the third-highest market share in 2021 due to increased support from the Chinese government.

The market share of China-based Innoscience is projected to rise to 20 percent this year, the third highest among GaN suppliers. Innoscience’s performance can primarily be attributed to the massive spike in its shipment of high-voltage and low-voltage GaN products. In particular, Innoscience’s GaN power ICs, used for fast chargers, are now entering the supply chains of tier-one notebook manufacturers for the first time ever. At the same time, while the company’s Suzhou-based 8-inch wafer fab has already kicked off mass production, Innoscience will gradually expand the competitive advantage derived from its IDM business model in the fast-evolving GaN industry.

Not only is the company currently actively cultivating its presence in applications including Lidar, OBC (onboard charger) for EVs, and LED power supplies, but it will also look to increase its market share even further next year via its diverse product mix.

According to TrendForce’s investigations, China invested in about 25 projects aimed at expanding the domestic production capacity of third-generation semiconductors in 2020 (excluding GaN-based optoelectronics materials and devices). These projects totalled more than RMB¥70 billion, a 180 percent YoY increase.

Commercial products manufactured using SiC substrates, which are the most crucial materials in the third-generation semiconductor industry chain, are primarily based on 4-inch wafers in China, but the country is currently migrating to 6-inch wafers.

Although the technological gap between China and its global competitors is fast narrowing, China is still noticeably inferior in terms of monocrystalline quality, resulting in a relatively low self-sufficiency rate of high-performance SiC substrates. TrendForce’s data indicate that, as of 1H21, about seven production lines have been installed in China for GaN-on-Si wafers, while at least four production lines for GaN power devices are currently under construction, also in China. On the other hand, China possesses at least 14 production lines (including those allocated to pilot runs) for 6-inch SiC wafers.