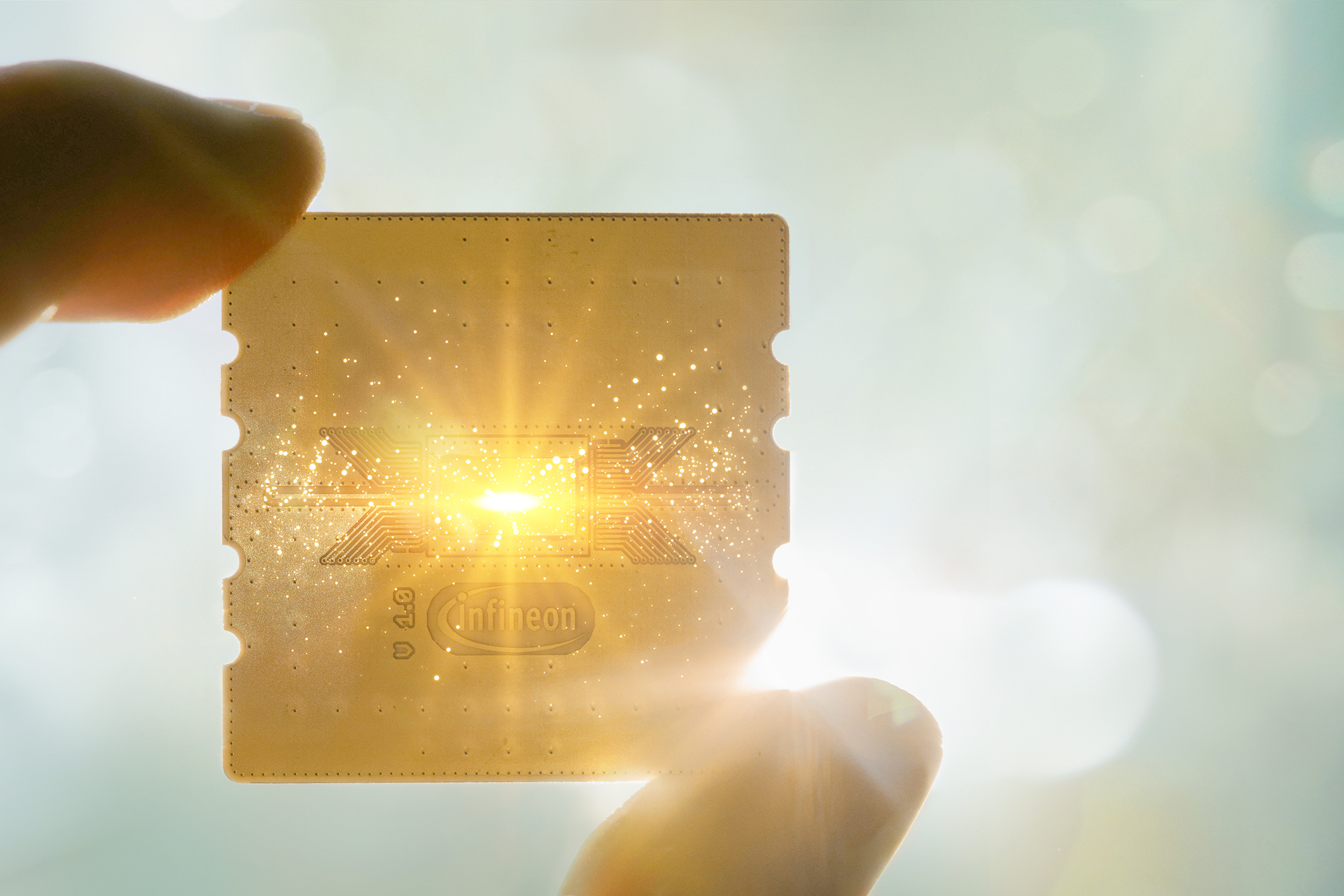 Infineon Technologies is strengthening its commitment to the development of quantum computing technologies in Germany and Europe. In addition to previously established initiatives, the chip manufacturer is participating in six additional research projects which are being funded as part of the German federal government's economic stimulus package for the future of quantum technologies.

The objective is to overcome obstacles in the use of quantum technology by building demonstrators, and developing electronic control circuits and software.

In partnership with research institutes and partners in industry, Infineon will contribute its expertise in microelectronics and industrial manufacturing as well as its experience in application relating to future quantum computers.

The QuMIC project (Qubits Control by Microwave Integrated Circuits), involving a total of six partner institutions, focuses on the miniaturization of the radio-frequency electronics and control electronics necessary for quantum computers based on ion trap or superconducting qubits. Infineon is coordinating the project and is concentrating on the investigation of highly-integrated computer chips in the radio-frequency range as well as their integration in quantum electronics. The project also focuses on the development of compact multi-chip modules.

The ATIQ project (Trapped-Ion Quantum Computer for Applications) includes 25 partners from research facilities and industry is developing an ion trap-based quantum computer demonstrator which can be made available to users reliably and around the clock within 30 months. Initially the demonstrator will work with ten qubits and will later be scaled up to more than 100 qubits. Infineon is contributing its expertise gained in ion trap projects as well as in control electronics and cryoelectronics.

MuniQC-SC (Munich Quantum Computer based on Superconductors) is developing a quantum computer demonstrator based on superconductors. Infineon is working together with ten research and start-up partners in the project, which includes laboratory, small-batch and industrial-scale manufacturing. In particular, the chip manufacturer is contributing expertise in industrial manufacturing processes for semiconductor production.

The project QuaST (Quantum-enabling Services und Tools) is developing software tools which will considerably simplify user access to quantum computers. The objective is to simplify previous highly specialised programming methodologies to the point that programmers will no longer require special knowledge of quantum computing. Six partners are collaborating in the project. Infineon is providing concrete application examples from the global supply chain.

"Infineon sees quantum technologies as a major opportunity in global competition, since they constitute a completely novel development," says Reinhard Ploss, CEO of Infineon. "We are still a long way from deciding which technological path will make the fastest progress possible and which applications will be successfully handled by quantum computers. Infineon is therefore conducting research on a variety of approaches. By participating in the new projects we will widen our footprint along the entire quantum technology value chain, from hardware and software to industrial production and even application. The close cooperation in these projects will accelerate the pace of development and will establish the basis for a successful future."