This article was originally featured in the edition: Volume 27 Issue 5 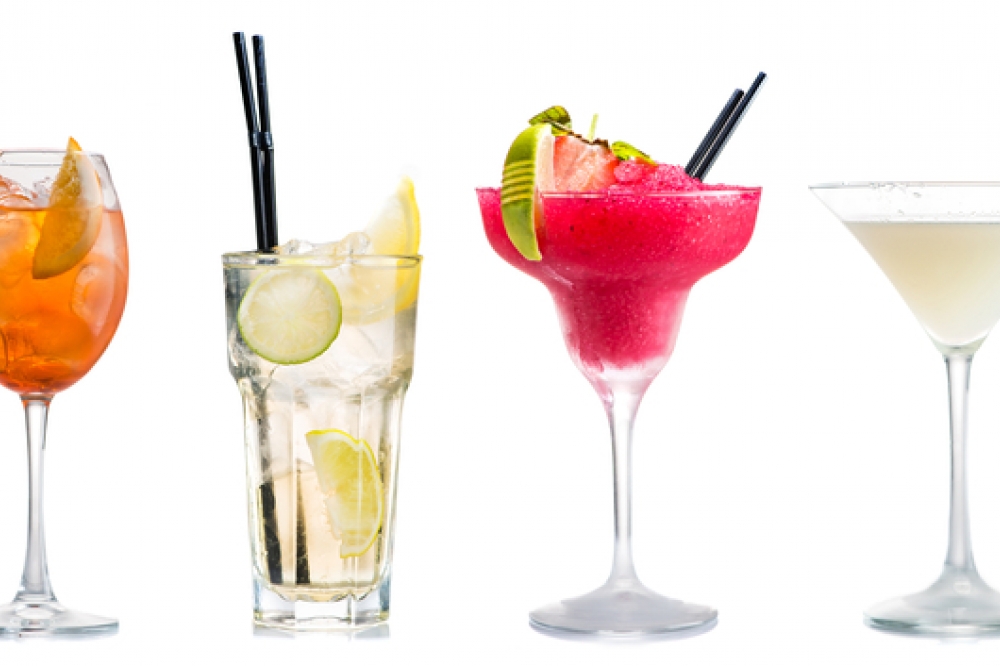 A new era beckons, with better devices that draw on the strengths of the entire palette of compound semiconductors

Materials tend to be renowned for a particular asset. GaN is widely credited for handling very high power densities, InSb is known for its ability to allow carriers to zip around at high speeds, and HgCdTe is recognise for its capability to detect emission far into the infrared. Yet, for all these materials and more, alongside their strength comes at least one weakness.

Due to this, selecting any material involves compromise, with decisions weighing up what will enable the best overall device performance.

There is clearly much appeal in avoiding this limitation by selecting the optimal combination, rather than picking the best material. But that is far easier said than done, given that there are several tough challenges to overcome when uniting different families of compound semiconductor materials.

While these challenges may initially seem insurmountable, progress is being made, thanks to the toil of many researchers. Due to many different materials and technologies involved in these breakthroughs, it is hard to keep track of all the progress that's being made. However, thanks to the extensive coverage on this topic at this year's CS Mantech, held on 25-27 May, all the delegates attending this online meeting could gain a good grasp of the many advances being made to combine markedly different semiconducting materials, and how this success will impact the next generation of devices.

Setting the scene for how far we've come already and what the future may hold, Mark Rosker, the director of DARPA's Microsystems Technology Office, opened the conference by outlining the three different eras for compound semiconductor devices. He views the first wave as that involving the production of devices on native substrates, such as GaAs-based MMICs; and the second as the growth of devices on foreign substrates - examples include GaN-on-SiC HEMTs, as well as antimonide-based structures, grown on GaAs and InP substrates, that form low-power, high-frequency electronic circuits. Rosker argued that a third wave is now starting to emerge, where devices feature abrupt junctions and high-performance materials with dissimilar lattice constants. “The fundamental technology that is being developed may be thought of as junction engineering,” explained Rosker. “Optimisation is happening at the level of the junction, in order to improve the overall device performance.”

To illustrate what a third-wave device might look like, Rosker highlighted a novel HBT pioneered by a collaboration led by researchers at the University of Wisconsin-Madison and Michigan State University. Using transfer of an AlGaAs/GaAs membrane grown on a native substrate, this team constructed a HBT with a diamond substrate, a p-type diamond collector, an Al2O3 intermediary layer and AlGaAs layers that provided the emitter and base junctions (see Figure 1). By employing a grafting technique, the engineers overcame a 37 percent lattice mismatch between the GaAs-based layers and diamond. It's a breakthrough that unlocks the door to combining some of the traditional merits of a HBT with the excellent heat extraction of diamond, as well as its higher bandgap that boosts the transistor's breakdown voltage.


One of the stepping stones towards a third wave of compound semiconductor devices has already been made in a DARPA programme. To address the speed-limiting high contact resistance in GaN HEMTs, efforts in the NEXT programme were directed at introducing the re-growth of heavily n-doped, lattice-matched GaN regions, inserted below the source and drain contacts. “The important point is not that you are using different materials - the important point is that you are starting to do junction engineering at levels that are below that of the entire device,” commented Rosker.

He also discussed ultra-wide bandgap materials, which he expects to make a significant impact in the next generation of devices. Merits of these materials, such as AlN, Ga2O3, diamond and BN, include a bandgap roughly twice that of GaN and an electric breakdown field that is higher by a factor of about four. However, there are weaknesses with these materials, with some difficult to p-dope and others lacking a substrate.

“The first issue, just as it was with the last generation, is to understand materials properties better, and to recognise what some of these material challenges are,” argued Rosker. According to him, accurate models of materials and their related devices are essential tools for aiding the understanding and development of this new class of compound semiconductors.

To help drive the third wave forward, DARPA has just started a heterogeneous heterostructures programme. In the first phase, the goal is to develop new processes for forming low-defect-density heterogenous heterojunctions.

The second part of the programme is focused on designing novel heterogenous heterostructures, underpinned by accurate physics-based modelling and simulation.

Releasable epilayers
A key process for producing the third wave of compound semiconductor devices is the growth of an epilayer, prior to its transfer to another material. Developing a very promising technology for accomplishing this is a group at MIT led by Jeehwan Kim, who provided an overview of a very broad portfolio of work on this topic to those attending this year's CS Mantech.

It is well-known that lattice matching, a crucial requirement for the second wave of materials, restricts the options for combining materials, and may also lead to high wafer costs. But there are also two other significant weaknesses that must also be considered, according to Kim: due to the atomic spacing of the underlying substrate, the layers of the device may be “clamped”, and this could impair performance; and if the substrate cannot be released, it adds to weight while hampering flexibility.

Two of the most common options for releasing an epilayer are chemical and optical lift-off. The former is not ideal, as chemical treatment may degrade the quality of the substrate, hindering its re-use. “You have to polish your wafer after the release process,” explained Kim, pointing out that etching takes time, and is generally limited to III-V materials. The common alternative, optical lift-off, which involves directing laser emission through the back of transparent substrates to melt away material, also causes damage and takes considerable time - but it is quicker than chemical lift-off.

Figure 2. The approach pursued by Jeehwan Kim's team at MIT enables
substrate reuse by inserting a layer of graphene between the substrate
(donor wafer) and an epilayer.

The novel approach pursued by Kim and his colleagues is to transfer graphene to a donor wafer, before adding an epilayer, applying a handle substrate, and then pulling apart this structure (see Figure 2). Thanks to the weak forces at the interface with graphene, there is a precise release of the epilayers from this carbon structure. Merits of this technique include: a fast release, due to the weak interaction; its application to any material; no need for any post-release treatment; and substrate re-use.

Table 1. engineers at Akash have many reasons for adopting a glass frit process when producing their GaN-on-diamond devices.

One of the merits of using a thin layer of graphene, rather than other two-dimensional materials, such as BN, is that it has a ‘transparency' - that is, the ionic field penetrates through the carbon layer. Due to this, when epitaxy occurs, the deposited film is orientated to the underlying wafer. With this approach, Kim and his co-workers have formed single-crystalline, freestanding, flexible membranes of GaAs, InP, GaP and GaN, as well as a number of complex oxides, including SrTiO3, CoFe2O4, Y3Fe5O12 and BaTiO3 (see Figure 3)

The penetration of the ionic field through the graphene varies with material. With silicon it is weak, causing the growth of polycrystalline material. For GaAs it is a little stronger, so to produce crystalline films by remote epitaxy, graphene must be only a single layer thick; but for GaN, thanks to a relatively strong ionic field, remote epitaxy can yield crystalline films even when using two layers of graphene (see Figure 4).