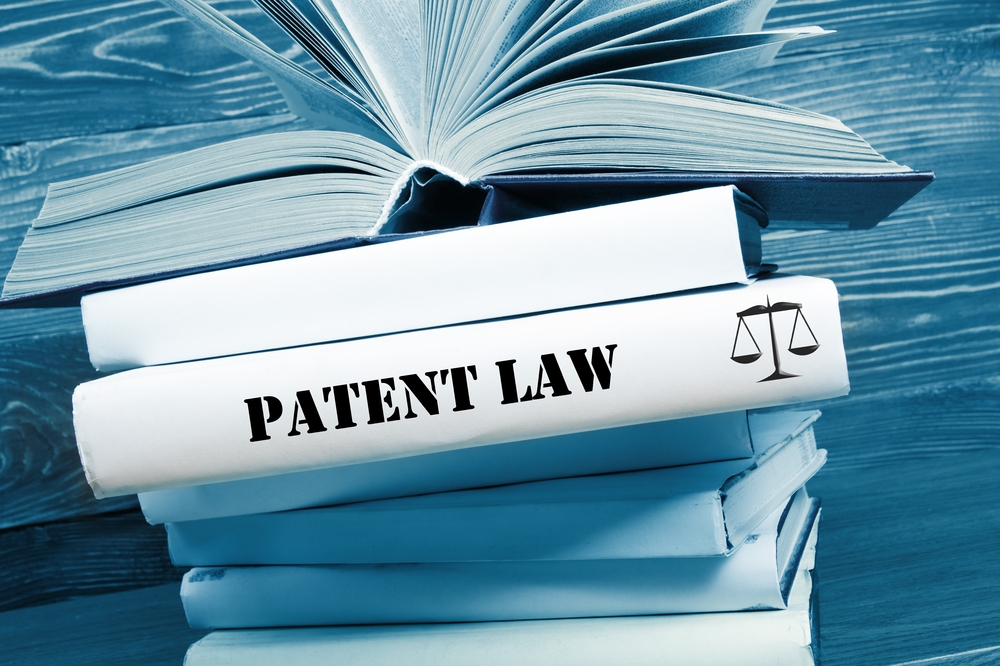 Company continues enforcement against UV LED suppliers in US

Nitride filed the patent litigation against Digi-Key in the US District Court for the District of Minnesota, asserting infringement of Nitride's UV-LED patent.

Nitride is one of the earliest ground breakers in the field of UV-LEDs. With Professor Emeritus Shiro Sakai at Tokushima University, Nitride succeeded in developing highly efficient UV-LEDs as early as 2000. This was the first time in the world such a breakthrough in UV LED technology had been achieved.

Nitride has continued to manufacture and sell UV-LEDs thereafter, and has invested enormously in R&D to develop and enhance its UV-LED technology.

To protect its UV-LED patented technology, Nitride initiated its patent enforcement campaign starting in 2017. By virtue of such efforts, a judgment was issued out of the U.S. District Court for the Northern District of California in favoUr of Nitride and against RayVio Corporation in 2020, who infringed Nitride's UV-LED patent. That judgment was also in Nitride's favour with respect to the validity of its patent.

The US Patent & Trademark Office has also confirmed the validity of the key claims of Nitride's patent in its final judgment on an Inter Parte Review case filed by RayVio.