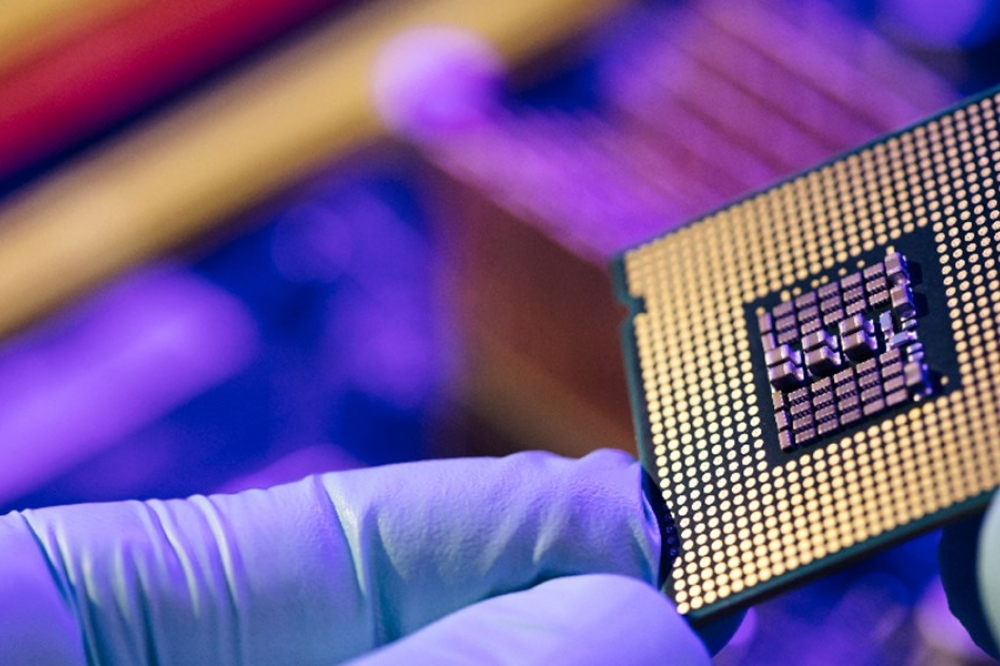 The UK's Business, Energy and Industrial Strategy Committee has launched an inquiry into the strengths and weaknesses of the UK's semiconductor industry and supply chain.

The new inquiry comes amidst an ongoing global shortage of semiconductors and concerns about a controversial takeover bid of the UK-based Newport compound semiconductor wafer fab by Chinese-owned Nexperia.

Manufacturers elsewhere, such as the US, Japan and the European Union, have been heavily investing in expanding their compound semiconductor facilities.

Semiconductors are a ‘dual use’ item – things that can be used both in civilian and military products – and as such access to them is a matter of national security. This is particularly being felt right now with China trying to assert dominance in Southeast Asia, which includes Taiwan and South Korea where most of the world’s advanced silicon computer chip supply comes from.

Commenting on the new inquiry, Committee Chair Darren Jones said, “Semiconductors are growing in technological and geopolitical importance. With scarce global supply, it’s essential that we conduct a stock take of the UK’s capacity and what Government can do to raise it.

"We want to hear from industry, academics and experts to get a better picture of the UK semiconductor landscape here at a time when there are concerns over the future of global supply chains.”

If you’re interested in contributing to this inquiry, you can submit evidence on the Committee website until 14 June 2022.