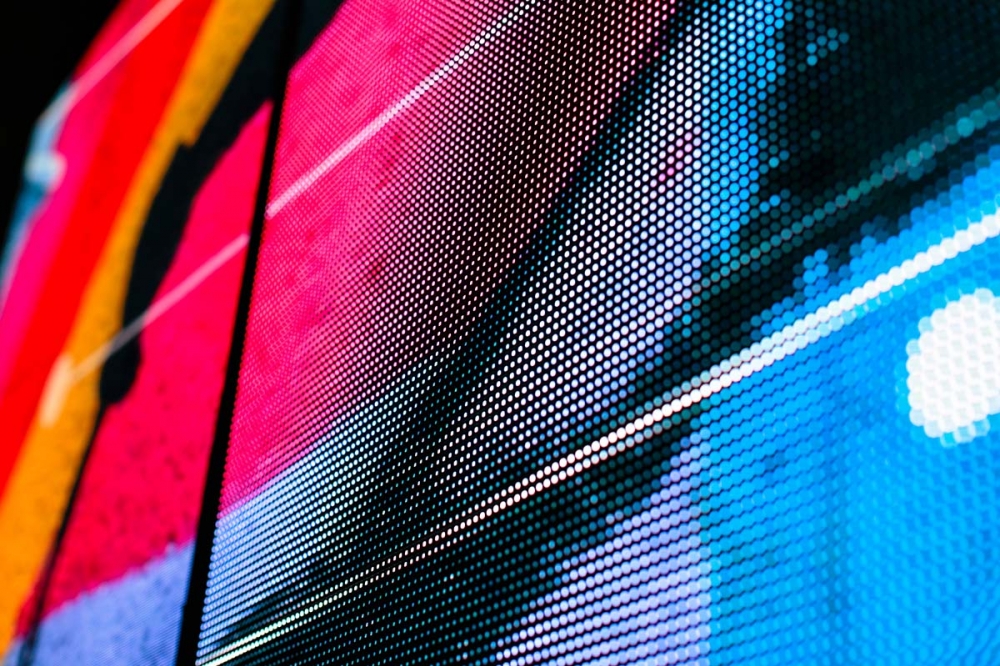 Nanoco Group plc, a Manchester University spin-out developing cadmium-free quantum dots, will starts its trial against Samsung in the Eastern District of Texas, USA on the 6th January 2023.

The jury will decide whether Samsung's QD displays infringe Nanoco's IP, whether any infringement was deliberate, the value of any damages award for sales of infringing units up to the date of the trial, and if a future 'running' royalty should also be awarded.

Nanoco has an extensive patent portfolio comprising over 500 patents. The lawsuit claims Samsung infringed Nanoco's synthesis and resin capabilities for quantum dots. In particular, it concerns the '068' patent relating to a multi-phase polymer film which suspends the QDs and protects them from oxygen. Other patents are to do with the preparation of QD materials.

Historically, the Nanoco Group had worked collaboratively with Samsung developing enhanced quantum dots. The dispute about IP occured when Samsung ended the collaboration and launched its QD-based televisions without entering into either a licensing or supply agreement with Nanoco.

Nanoco filed a patent infringement lawsuit against various Samsung in February 2020. In November 2022, Samsung submitted appeals against the findings of the US Patent Trial and Appeal Board which rejected all of Samsung's challenges against Nanoco's five patents and all 47 associated claims in the case. A final outcome to the PTAB appeals is expected in Q3 of CY23.

Nanoco is also progressing lawsuits against Samsung recently filed in Germany and China. The Chinese lawsuit is based on a sister patent to one of the patents in the US litigation. China is a significant market for the sale of high-end televisions, and is estimated to be one of Samsung's larger markets for the sale of QD TVs.

In October 2022, Brian Tenner, CEO of Nanoco Group plc, said: "Expanding our actions against Samsung reflects our confidence in the merits of our cases in the US and Germany. The litigation process in China is expected to be faster than the US process, where multiple appeals can extend for a number of years. A final outcome in China can be expected between one and two years from filing suit. China is also another territory where an injunction is more commonly available than in the US."