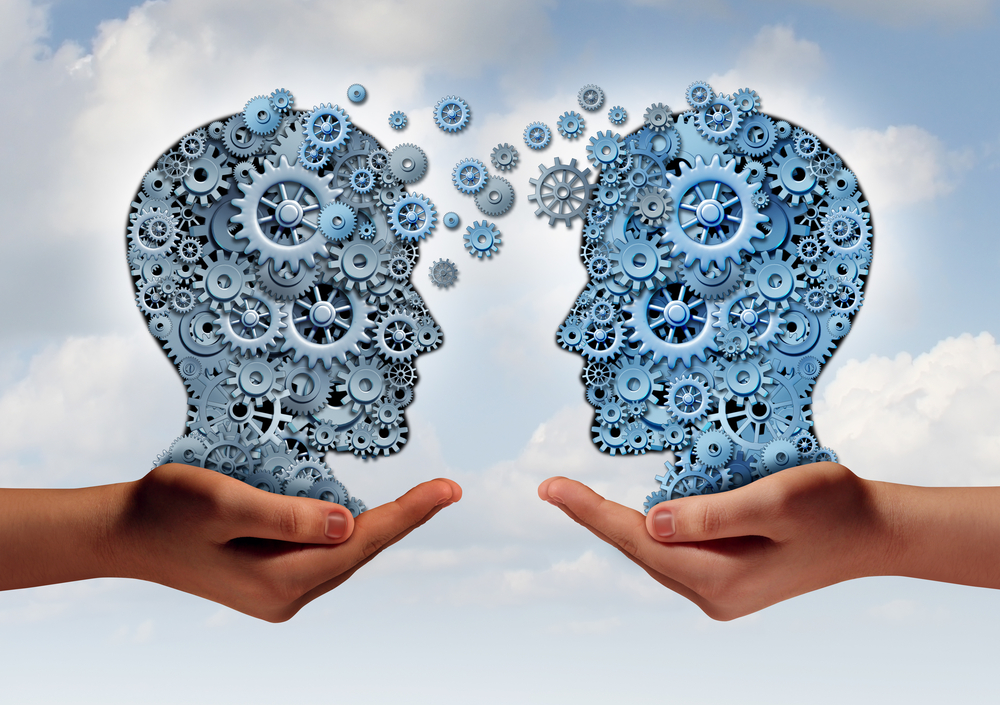 Mitsubishi Electric Corporation and the University of Tokyo have announced what they believe to be an all-new mechanism for enhancing the reliability of silicon carbide (SiC) power semiconductor devices in power electronics systems.

The new mechanism was realised as a result of confirming that sulphur beneath the interface of gate oxide and SiC captures some of the electrons conducting in the device’s current path, which increases the threshold voltage without changing the device’s on-resistance. The mechanism is expected to lead to more reliable power electronics equipment offering superior tolerance to electro-magnetic noise, which is known to cause system malfunctions. The research achievement was initially announced at The International Electron Devices Meeting (IEDM2018) in San Francisco, California. Going forward, Mitsubishi Electric will continue refining the design and specifications of its SiC metal-oxide-semiconductor field-effect transistor (SiC MOSFET) to further enhance the reliability of SiC power semiconductor devices.

A proper quantity and distribution of sulphur in the mechanism’s SiC blocks electrons near the interface to a certain extent and thereby increases threshold voltage without impacting on-resistance. A suitable atom offering such an electrical property has been strongly sought to realise devices that are not prone to malfunctioning due to the effects of external electro-magnetic noise. The new mechanism is more reliable in this regard than conventional mechanisms and still retains low on-resistance.