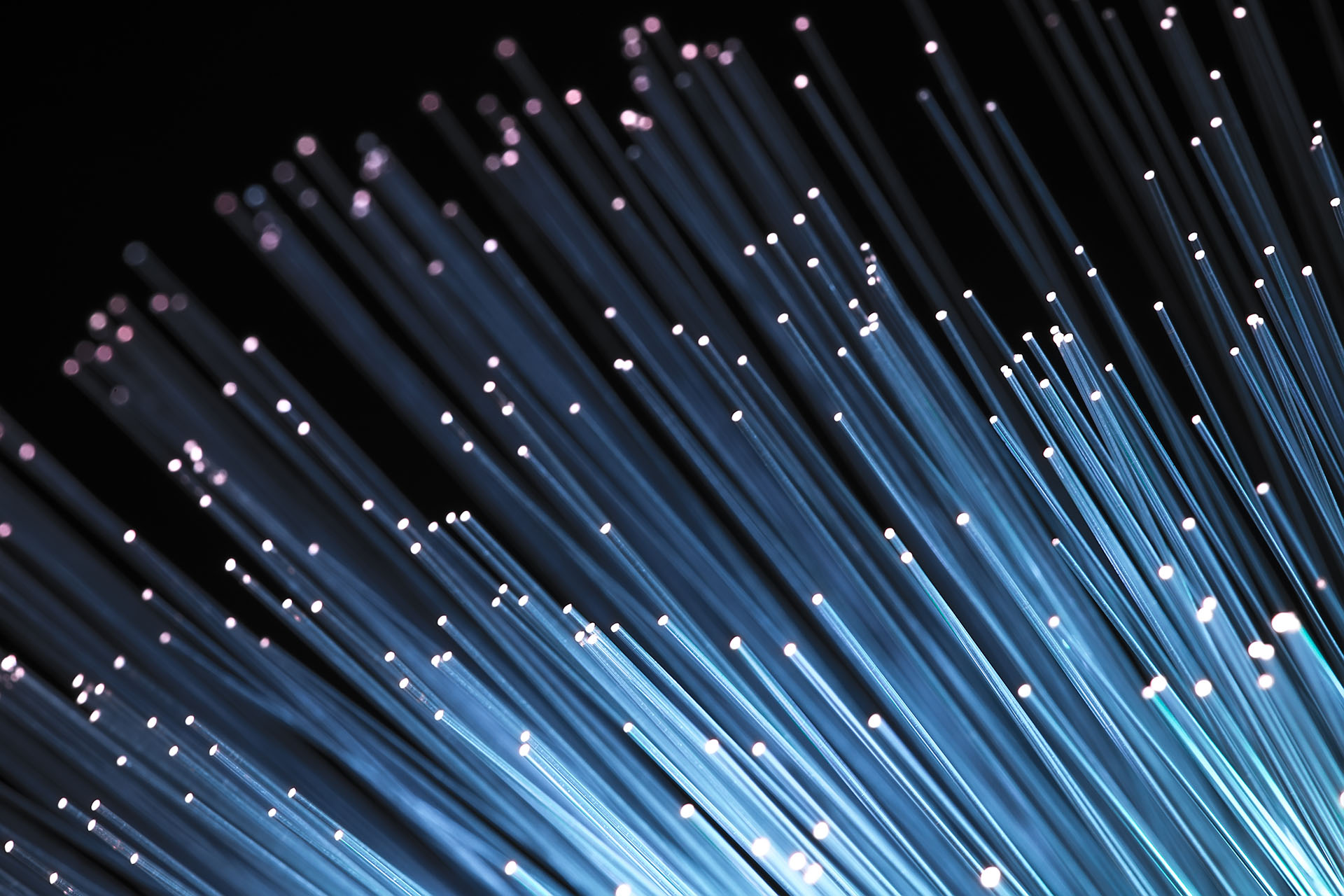 Since making its debut in the 1990s, the GaN based laser has made great strides in its output power, spectral coverage and reliability. Due to all these improvements, this class of device has found deployment as a 405 nm source for reading Blu-ray discs, and more recently, as a phosphor pump for directional lights, including car headlights.

More success is still to come. Sales of blue GaN lasers for automobile headlights are set to climb, and this device "“ plus its green cousin "“ are destined to provide key components in full-colour laser projectors. Efforts to expand spectral coverage even further are also starting to bear fruit, with emission spreading to the red and ultraviolet.

Arguably, of all the applications that nitride lasers can serve, the one with the most promise is that of the laser projector. For this application, light sources based on lasers have several advantages over conventional lamps and LEDs, including high brightness, high colour reproducibility, small size, and a long lifetime.

To exploit these excellent characteristics, various products are being developed, including headmounted displays, mobile projectors, business and home projectors and digital cinema projectors.

As displays get larger, the demand for high-output lasers increases. High-brightness projectors require lasers with an output of one Watt of more.

One of the key figures of merit for the projector is its luminance. Today, this is typically several thousands to tens of thousands of lumens, realised by employing tens to hundreds of blue lasers. To reduce this number, which could cut costs and trim the size of the light source module, the power produced by the laser must increase.

Figure 1. Switching from the c-plane to the {2021} plane in GaN enhances the performance of green or longerwavelength light-emitting devices, due to the combination of a weaker piezoelectric field and good indium incorporation.

Ideally, increases in power would be accompanied by a hike in efficiency. Do this and it is possible to reduce the tremendous amount of heat generated by high-power lasers, and ease the demands placed on the special cooling mechanism needed to prevent overheating.

Another desirable attribute for these lasers is an emission wavelength that enables the light engine to meet the next standard for colour space, set to be adopted for future 8 K displays: the ITU-R Recommendation BT.2020. This standard provides a far wider pallet of colours than the current one, and will offer the ultimate video experience (the BT.2020 covers almost 100 percent of Pointer's gamut of real world colours that humans can see, compared to 74.4 percent for BT.709).

To fully satisfy the BT.2020 standard, monochromatic red, green and blue light sources are required that sit on the spectral locus. One option is to use quantum dot phosphors. However, to realise high colour purity and high efficiency, cadmium-based quantum dots must be employed, and they have the drawback of being harmful to the human body

Alternative forms of dots that are free from cadmium are under development, but lagging in efficiency. Consequently, it is the view of our team from Sony Corporation and Toyoda Gosei that red, green and blue lasers offer the best solution as light sources for next-generation displays that meet the BT.2020 standard.

Two of the pioneers of high-power, GaN-based lasers are Nichia and Osram Opto Semiconductors. Using the c-plane of GaN, Nichia has reported an output power of almost 5 W for a 455 nm blue laser and 1 W for a 525 nm green laser, while Osram has announced a 450 nm blue laser producing 3.5 W. These results are impressive, but to fully satisfy the BT.2020 standard, the lasers need to emit longer wavelengths "“ such as 467 nm in the blue and 532 nm in the green. These are the targets that our team is pursuing, as we develop high-power, highefficiency lasers.

We have had success in this endeavour, which we partly attribute to the use of semi-polar planes. We select the orientation {2021} "“ it is tilted by 75Â° from the c-plane toward the m-plane (see Figure 1).

Calculations suggest the piezoelectric field in material grown on this plane is only about one-third of that for the c-plane. That implies a substantial reduction in the strength of the electric field, and the promise of a significant boost to the performance of light-emitting devices. That's because the weaker the field, the greater the overlap of electron and hole wavefunctions in the well, and the greater the likelihood of radiative recombination.

What's more, when InGaN quantum wells are fabricated on the {2021} plane, rather the c-plane, the indium distribution and well thickness are more uniform. Both these features can lead to a further hike in radiative performance.

We can see the benefits of the semi-polar {2021} in our devices, which we grown by MOCVD. Measurements confirm that green lasers grown on that semi-polar plane have a far smaller blue shift with increasing current than their conventional cousins (see Figure 2). That's because c-plane lasers are plagued by a stronger piezoelectric field and a greater variation in indium distribution within the quantum well.

We take the level of performance of our green lasers even higher by employing an indium tin oxide (ITO) top contact for the p-side electrode (see Figure 3). To ensure a good contact to the p-type layer, this oxide is deposited on the ridge and then annealed.