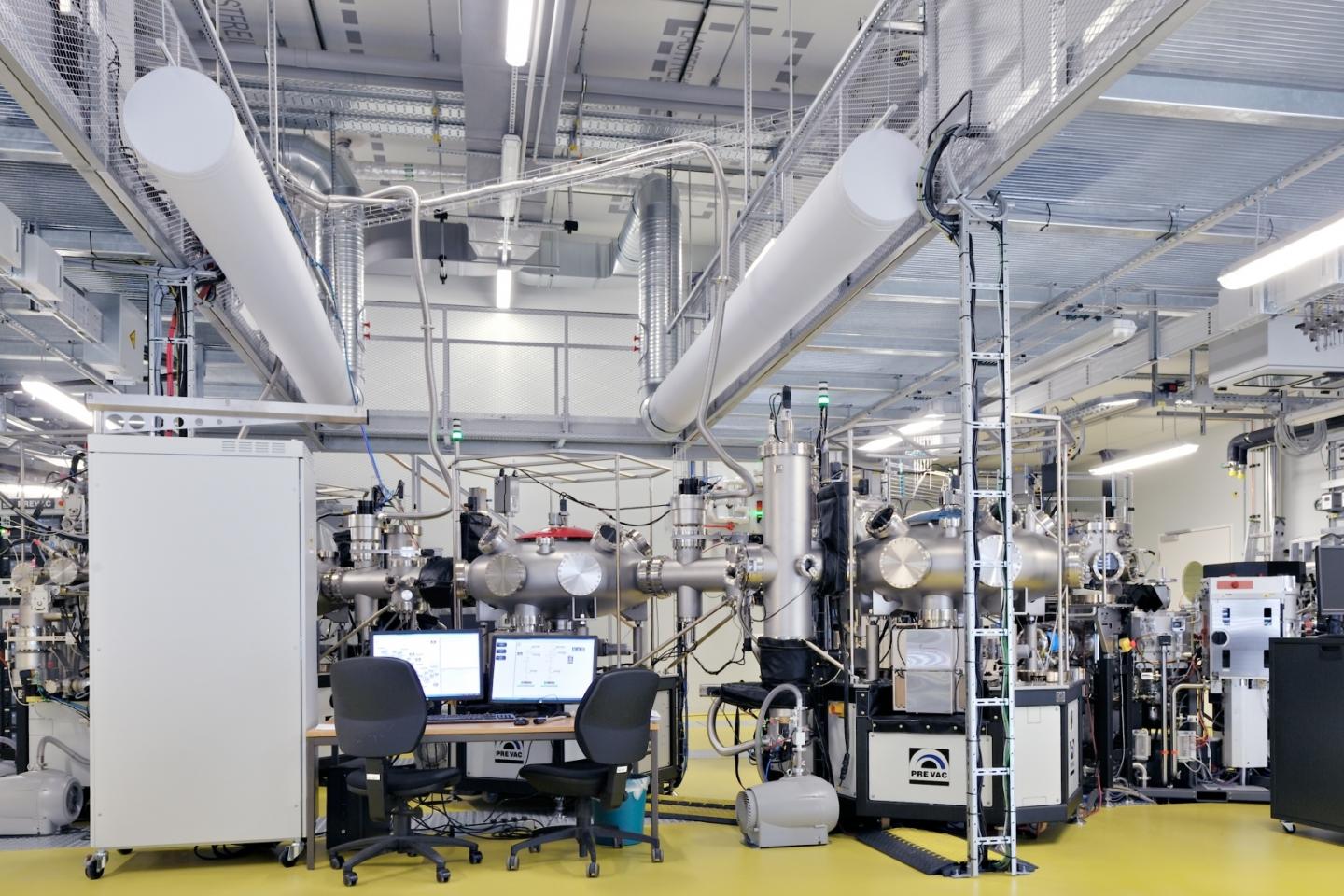 Producing thin-film solar modules requires much less energy than conventional wafer-based Si PV modules, and therefore their energy payback time is much shorter. Chalcopyrite-structured compounds of copper, indium, gallium, and selenium (CIGSe) are an important class of materials for thin-film PV, because CIGSe absorbs incident light much better than silicon, and so a very thin layer grown on a substrate via co-evaporation suffices to convert light into electrical energy efficiently.

The European Sharc25 research project approached the challenge of optimising the conversion efficiency of CIGSe thin film technology from multiple angles, combining theoretical modelling, experimental characterisation, and sharing of technological expertise between several leading research groups throughout Europe. During the project, the efficiency of CIGSe solar cells produced within the consortium rose from 21.7 to 22.6 percent.

One focus of the project was to understand the positive effects of post-processing with the alkali elements potassium, rubidium, and caesium. This post-processing changes the chemical and electronic surface properties of the CIGSe absorber. In addition, the alkali atoms migrate from the surface into the grain boundaries between the CIGSe grains, which improves the electronic properties of the thin film. The recombination of charge carriers in the bulk CIGSe is reduced, among other effects. This beneficial effect is observed for CIGSe layers prepared at various temperatures and on different substrates.

Eleven research institutions from eight countries, including an HZB team headed by Marcus Bär, collaborated on the EU Sharc25 project. An important goal was to secure Europe's pioneering role in the field of thin-film PV. "It is certainly a competitive advantage to be able to address questions related to applied materials research and to the development of industry-oriented devices using advanced research tools. To do so efficiently, we learn in such large EU projects. This represents a significant advantage and preserves the crucial edge in knowledge and know-how", says Bär.